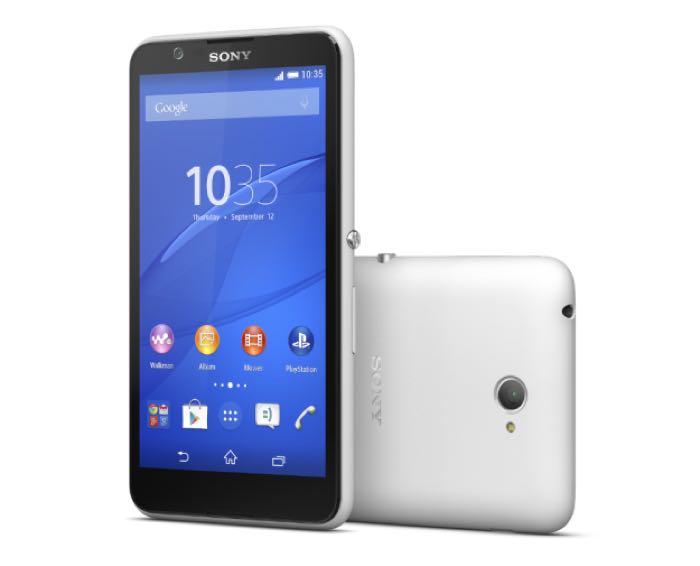 The Sony Xperia E4 is now official and there will be two versions of the handset, one with a single SIM cars slot the other with a dual SIM card slot.

The Sony Xperia E4 and E4 dual share similar hardware specifications, which include a 5 inch qHD display with a resolution of 540 x 960 pixels.

“With Xperia E4, we wanted to offer people some of the premium Sony features they have come to expect – with unparalleled ease of use – at a highly-competitive price point,” says Tony McNulty, Vice President, Value Category Business Management at Sony Mobile Communications. “With a simple set-up, great screen and unrivalled 2 day battery life we’ve created an on-the-go entertainment device that will keep on going, wherever you are.”

The handset comes with a quad core 1.3Ghz processor and it also comes with 1GB of RAM and 8GB of included storage.

The Xperia E4 is equipped with front and rear facing cameras, on the front of the handset there is a 2 megapixel camera, on the back of the device is a 5 megapixel camera which can record HD video in 720p.

The Sony Xperia E4 comes with Android 4.4.4 KitKat, Sony have said that the device will launch later this month, although have not revealed any details on pricing.