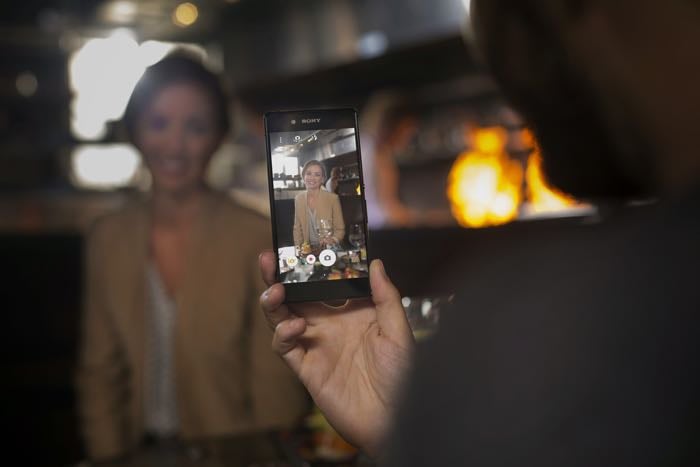 Sony has revealed more details about their Android Xperia Beta Program, the company has now said that the program will be continuing for at least the next few months.

This means that we will see more releases of Android under the Xperia Beta Program until the summer, you can see an official statement from Sony below.

WE STILL HAVE SEVERAL BETA RELEASES FOR YOU

The Xperia Beta Program will continue until at least the middle of the year. In other words, as member of the program, you will always receive the best software available—before anyone else—with constant fixes and updates based on your feedback.

You can find out more details about Sony’s Android Xperia Beta program at the link below.