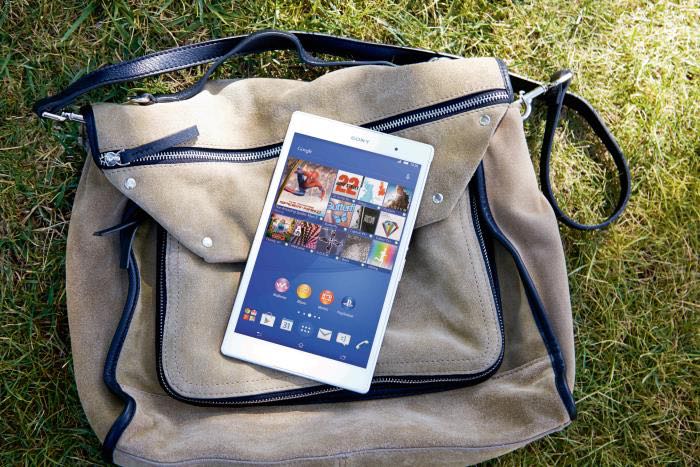 Sony confirmed that all of its Sony Xperia Z devices will get the Android 5.1 Lollipop update, the company also said that the update is coming to other devices.

As well as the Xperia Z range of handsets, the Sony Xperia T2 Ultra, Xperia M2, Xperia M2 Aqua and the Xperia C3 will get the Android 5.1 update starting next month.

We’ve also seen a fevered raft of feedback and requests for us to extend our Android Lollipop rollout to other products in the portfolio – so, we’re happy to announce that we’ll be bumping Xperia M2 and Xperia M2 Aqua directly to Android 5.1. The upgrade will start a little after we’ve made the update available for the Xperia Z Series, but stay tuned as we’ll share more on timings soon.

You can find out more details about the Android 5.1 Lollipop update fro Sony’s Xperia devices over at their website and the link below. Sony have said that the timing or the update will vary depending on the carrier and country.