Sony has a number of new smartphones in the works, one of these in the new Sony Xperia A, which is yet to be officially announced, the handset is headed to Japan’s NTT DoCoMo.

The Sony Xperia A has recently appeared at the FCC, and we now have some details on the device, it will come with a 5 inch display with a full HD resolution of 1920 x 1080 pixels. 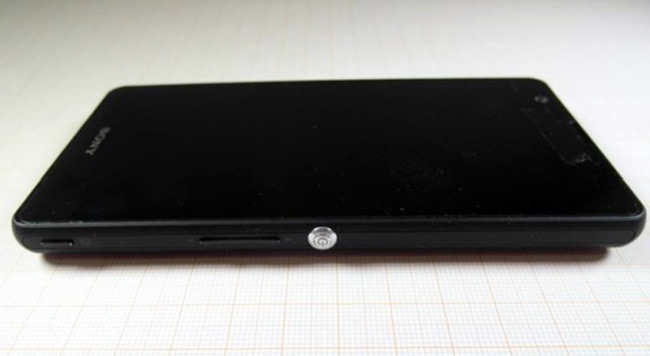 Other specifications  on the Sony Xperia A include a 13 megapixel camera, 4G LTE, 16GB of built in storage and and a 2,300 mAh battery, no details on which version of Android, although we suspect it will be Android Jelly Bean.

The Sony Xperia A is expected to be officially announced next week on the 15th of May when NTT DoCoMo launches their summer smartphone range.