At IFA 2013 this week Sony has made a number of announcements revealing new hardware they have created in the form of new camera lens for smartphone to their new 4K Ultra HD TVs. As well as a new Sony Walkman F886 Android music player that has been launched this week.

The Sony Walkman F886 features a custom version of the Android 4.1 OS together with a high resolution audio system providing an audio quality of 192 Khz/24 bit which is six times higher than CD quality audio. 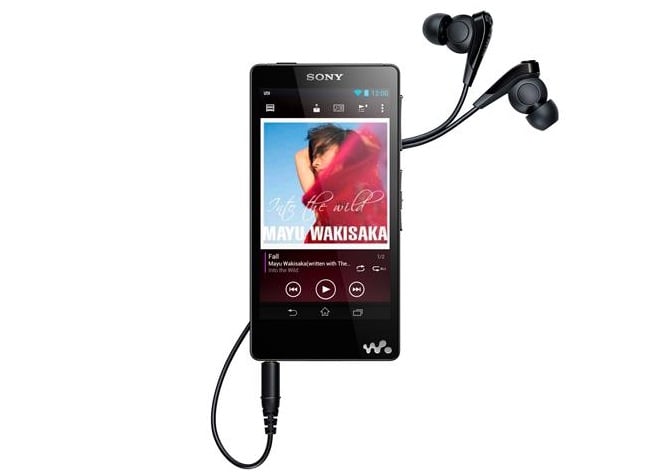 Sony have fitted their Sony Walkman F886 with a 4.0-inch TRILUMINOS display and the music player supports WiFi connectivity and comes with 32GB of internal storage of music and audio files as well as the ability to access games and applications from the Google Play Store.

The Sony Walkman F886’s battery is capable of providing 35 hours of MP3 playback or 26 hours of Hi-Res audio, unfortunately though not information has been released by Sony regards it pricing as yet.