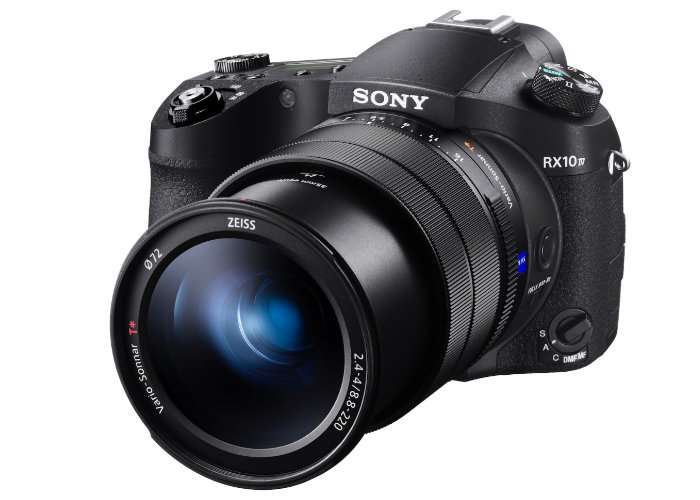 Watch the demonstration videos below to learn more about the features of the next generation Sony RX10 IV camera which is priced at around $1700 and includes a fixed (25x optical) zoom lens with optical image stabilisation. 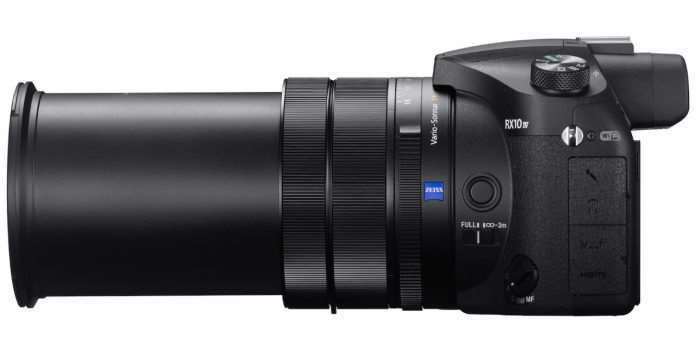 Features of the RX10 IV include:

“Our customers have been asking for an RX10 series camera with Sony’s latest innovations in AF performance, and we’ve delivered with the RX10 IV model,” said Neal Manowitz, Vice President of Digital Imaging at Sony Electronics. “With its unmatched combination of AF speed and tracking, continuous shooting performance, extensive range of up to 600mm and outstanding video quality, the RX10 IV delivers more flexibility in a singular package than anything else in market. It is perhaps the most versatile ‘all in one’ camera that Sony has ever created, offering a seemingly endless amount of creative possibilities for photographers and videographers.”

For full specifications jump over to the official Sony website by following the link below. 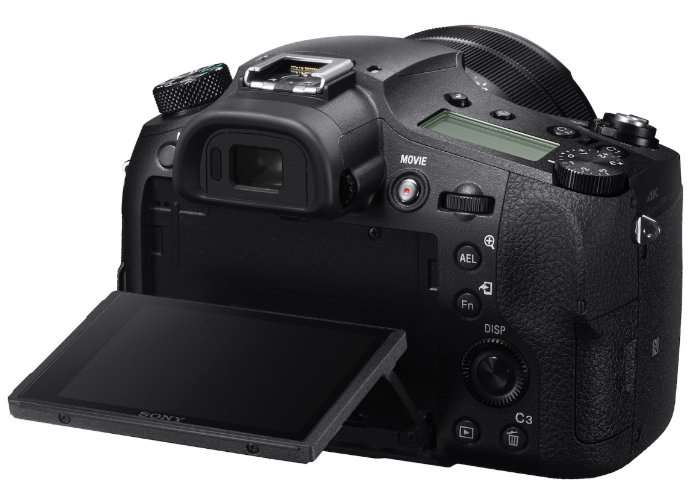