Sony are not having much luck with their IFA press conference, which starts in a few minutes, as the press release for the Sony Xperia Z1 and the Sony QX10 and QX100 have already been leaked.

We even saw the pricing on the new Sony QX10 and QX100, and now both devices have gone up for pre-order on Amazon ahead of their official launch in a few minutes. 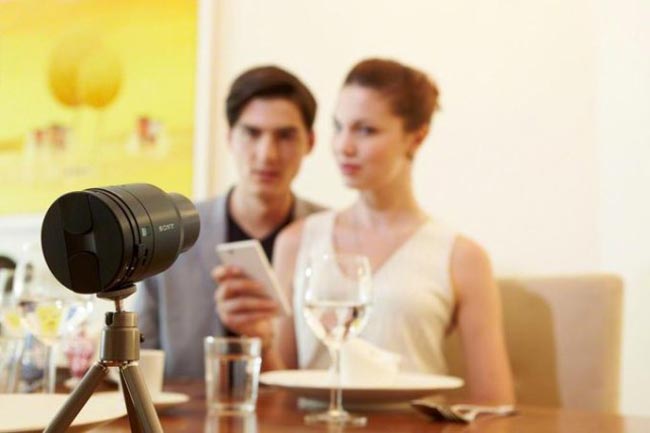 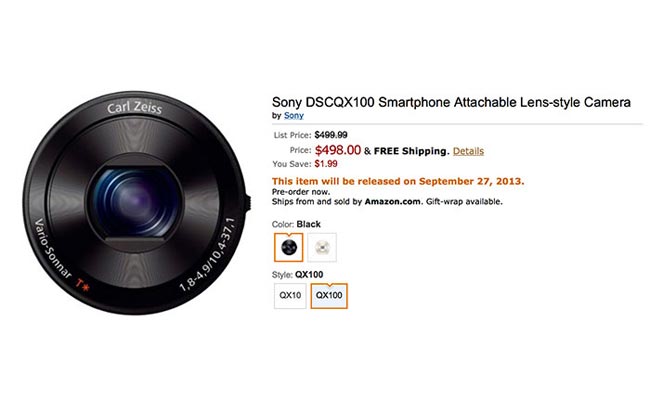