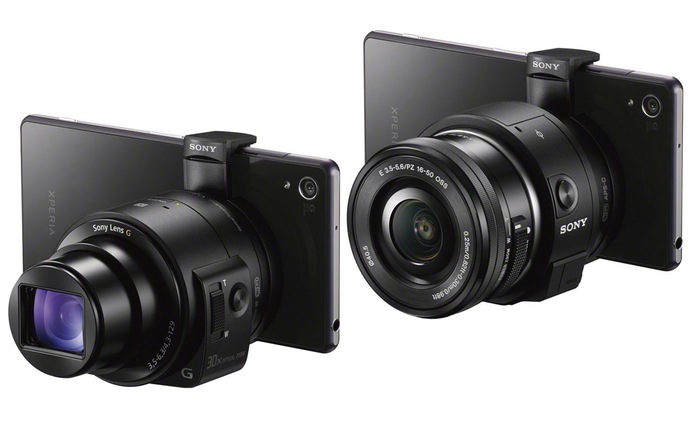 As expected Sony has announced the launch of their new Sony Lens Camera systems in the form of the new Sony QX1 and QX30, which expand the range of the already available lens cameras created by Sony.

The new Sony QX1 has been created to enable owners of Sony’s E-Mount lenses to use them with the new system transforming your smartphone into a DSLR camera with interchangeable lenses. 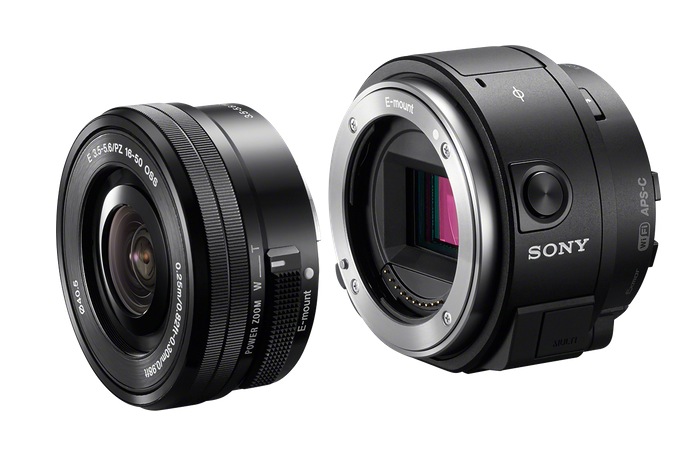 The Sony DSC-QX1 is priced at $399 and is equipped with a 20.1-megapixel Exmor CMOS sensor and a dedicated flash module perfect for low light photography.

Both devices can be used on both Android and iOS smartphones and connect to your iOS device using PlayMemories iOS application over Wi-Fi as well as being equipped with microSD card slots, tripod mounts, batteries and a dedicated hardware shutter release button.

The Sony QX30 is priced at $350 and provides users with a 30-times optical zoom and is fitted with a 20.4-megapixel sensor that has been combined with a BIONZ X image processor for high quality image capture.

Both Sony lens cameras are available to pre-order from today and the Sony QX30 will start shipping on October 5th followed shortly afterwards by the Sony QX1 on October 15th 2014. 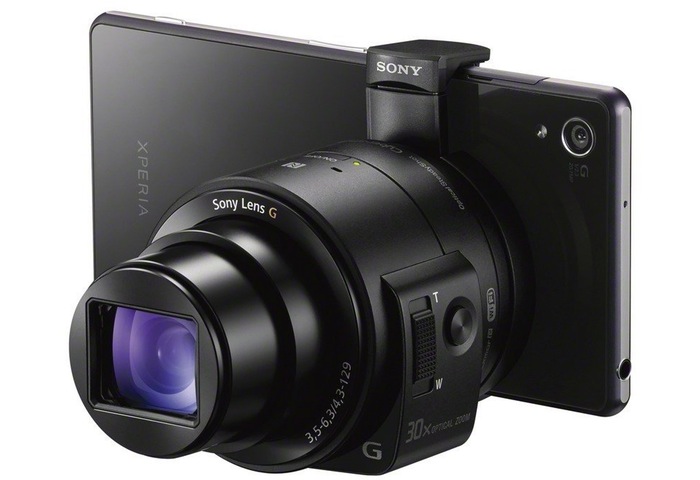