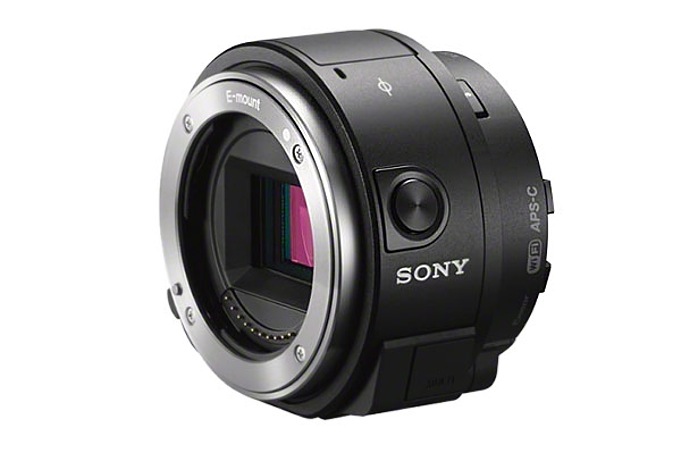 Later today when this years IFA 2014 technology event kicks off in Berlin, Sony is expected to announced the launch of its new QX1 Sony Lens Camera or ILCE-QX1 E-mount camera that has been designed to extend the range of detachable lens camera devices Sony is offering.

Sony has already launched the QX10 and QX100 smartphone lens camera systems which are currently discounted over on the Sony Online Store and were originally unveiled back last year during IFA 2013.

Sony inadvertently leaked the new QX1 Sony Lens Camera over on their official Sony store earlier today where it was priced at $399. Other specifications of the new lens camera included a 20.1-megapixel APS-C sensor but no details were unveiled for the 16-50mm lens bundle that has been rumoured.

The new QX1 Sony Lens Camera is expected to start shipping on October 9th, 2014 and more details, specifications and worldwide availability and prices are expected to be announced later today during Sony’s IFA 2014 press conference. 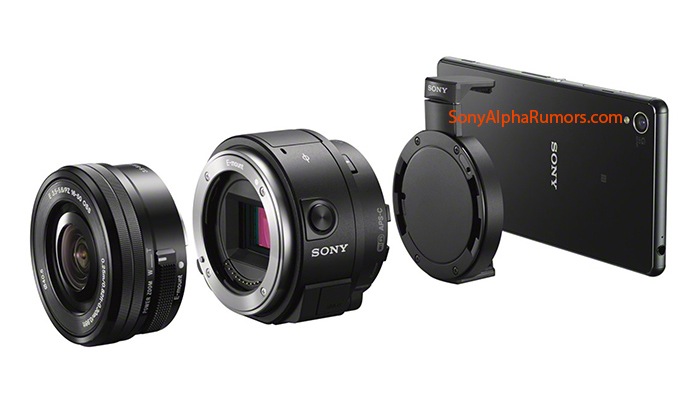 The Sony lens camera system has been created to replace the body and controls of a traditional camera with a smartphone for processing, and offer higher quality imagery using the improved snap-on lens system. As more information is made available later today we will keep you updated as always. Check out last years unveiling of the system to get more of an idea how the system works.