The last thing we heard about the Sony PlayStation Vita was that it would go on sale in Japan before Christmas, and the rest of us would have to wait until 2012 for it to launch in Europe and the US.

Now Amazon has put the PlayStation Vita up for pre-order and they have listed a shipping date of the 31st of December, although we haven’t heard anything new from Sony on the US and European launch dates. 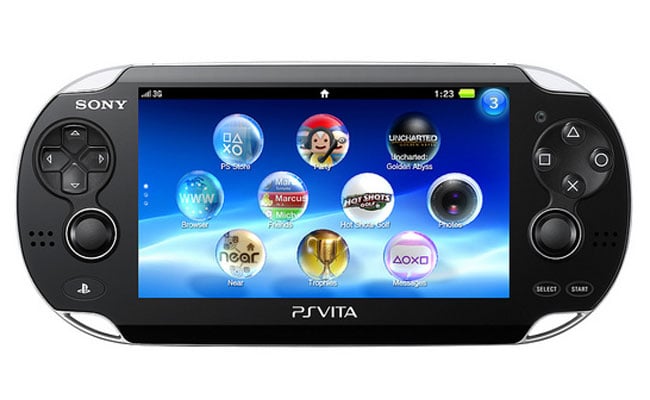 The Sony PlayStation Vita features a 5 inch multi-touch OLED display, plus a multi-touch pad on the rear, there are also two analog sticks on the front.