If you are a gamer and own any Sony Playstation certified device such as the new Sony S1 Tablet you will be pleased to know that Sony have now added the ability to purchase and download games directly from their Playstation Store.

Initially there are only a small handful of titles available but Sony promises that many more are on their way and unfortunately at the moment the company only Sony certified device is the Sony S1 tablet. 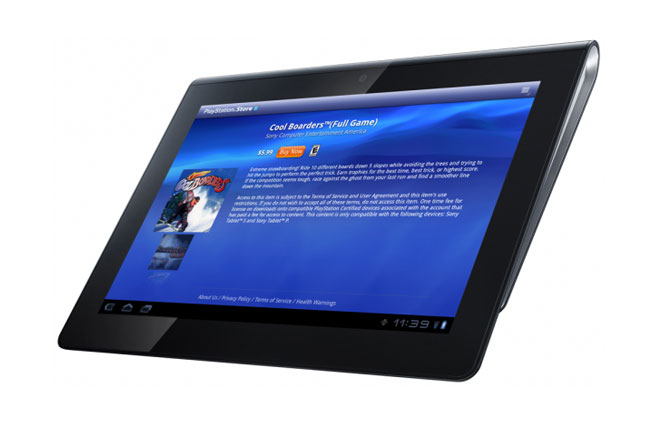 However Sony says it is currently working hard to add a number of other devices and the next one in line is thought to be the new Sony Tablet P. Sony also say they will hopefully be adding a full range of Android phones in the near future with access to the new downloads.

The current selection of games include some retro fun with Jet Moto and its sequel, as well as Hot Shots Golf 2 and Cool Boarders, a couple of my old favourites from the PS1 days. 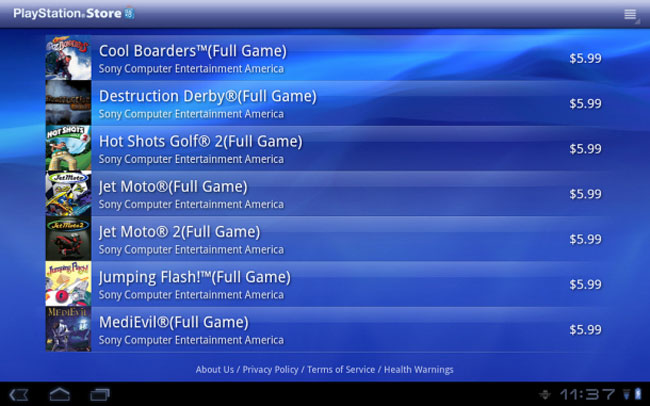