This week at the Tokyo Game Show Sony has unveiled their new Sony PlayStation App which has been created for use on both iOS and Android smartphones and tablets. 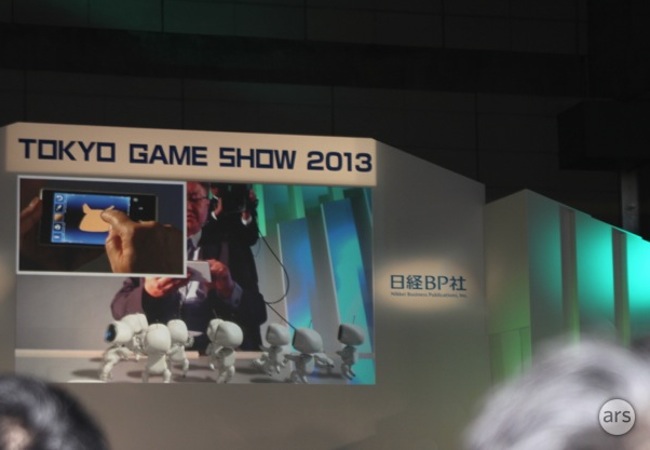 As well as being used as a controller the new Sony PlayStation App can also provide PlayStation Network information, trophy information and allow gamers to chat with other players and accept multiplayer invites.

The Sony PlayStation App also includes features that will allow users to see dedicated game pages, together with access to their friends’ activities on the “What’s New” screen, as well Twitter and Facebook integration for sharing gaming news and achievements.