Sony has today released new Sony PlayStation 4 sales figures for its latest next-generation PlayStation 4 games console which has now clocked up more than 6 million unit sales worldwide as of March 2, 2014.

The new Sony PlayStation 4 sales figure also includes 370,000 units which have been sold in Japan since its launch on February 22, 2014. 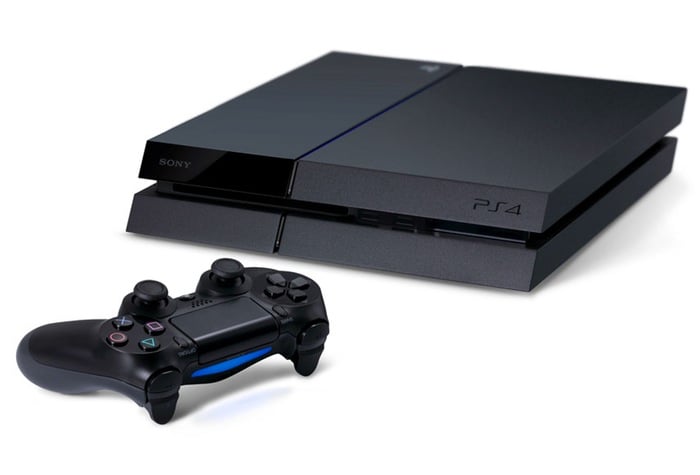 “I am absolutely delighted that PS4 is off to such a great start in Japan,”-“The responses we have received for the PS4 system’s integrated social capabilities have been phenomenal, and I couldn’t be more thrilled that gamers are utilizing these unique features to engage, share, play and connect with users around the world. SCE will continue to expand the world of PlayStation by growing its library of breakthrough games and bringing more innovative features and services only possible on PS4.”

“Over 30 exciting titles are available from SCE Worldwide Studios (SCE WWS) and the industry’s best software developers and publishers, including the independent development community.

Furthermore, users are also engaging with the world of PlayStation through PlayStation App, which has been installed more than 3.6 million times as of March 2. PlayStation App can be downloaded onto iPhones or Android OS smartphones and tablets, allowing users to purchase content over PlayStation Store and exchange messages with friends via PSNSM.

For more information on the new Sony PlayStation 4 sales announced today jump over to the Sony press release News for details.