After launching way back in 2006 on November 11th in Japan, Sony’s PlayStation 3 sales have  managed to clock up over 80 million units sold worldwide Sony has revealed today.

Sony later launched their PlayStation 3 console in Europe during March 2007 and in those 7 years since its launch over 4330 games have been released worldwide for the console, which excludes downloaded games. 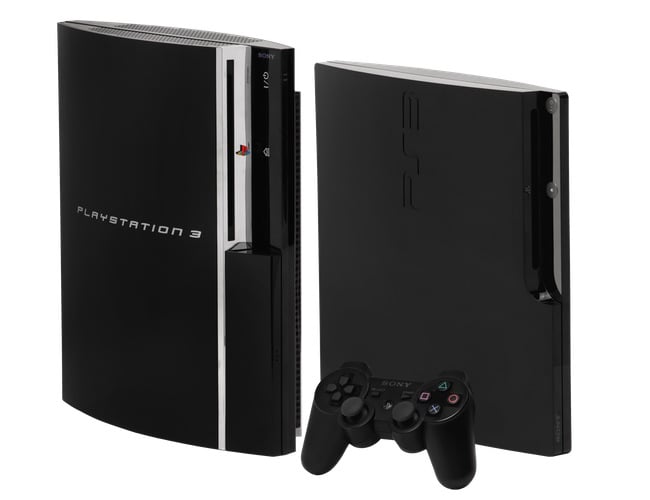 To put these figures in relation to Microsoft’s Xbox 360 console which launched a year earlier than the PS3, Microsoft announced last month that they too has just pasted the 80 million sales mark. But both the PS3 and Xbox 360 have been beaten by Nintendo’s Wii console which to date has sold over 100 million units since its launch in November 2006.

The previous PlayStation 2 console managed to rack up sales of 155 million units worldwide. and it will be interesting to see just how many their new next generation PlayStation 4 console will clock up over the coming years.

Sony also revealed that more than 300 games will be released for the PlayStation 3 games console by third-party developers and publishers as well as Sony Computer Entertainment Worldwide Studios “this holiday season”. The seemingly massive 300 number includes both both Blu-ray disc and download versions of games released between Nov 1st to Dec 31st 2013 in various regions worlwide. 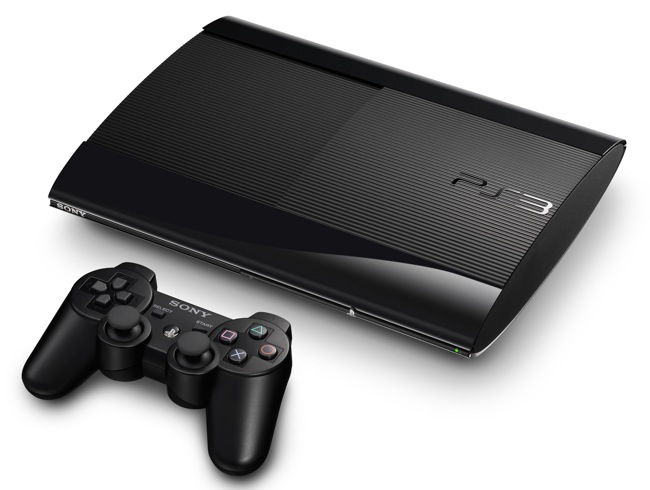