Now Sony has announced that is it opening its E-Mount lens specification to other manufacturers from April this year, this means we could see a new range of lenses for Sony’s Nex camera range. 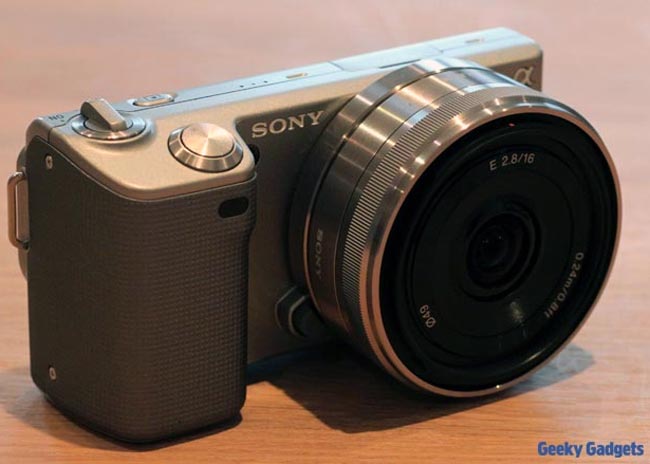 It looks like some of the major camera lens manufacturers are already on board with Sony and they include Carl Zeiss, Tamron, Sigma and Cosina Co..

This is bound to make Sony’s NEX camera range more popular, as we will see a lot more lens options available for the NEX range, which includes the NEX-5 that we reviewed recently.