It looks like Micro Four Thirds has had another lens maker sign up to make lenses for the cameras, as Carl Zeiss has announced that they have signed up to the MFT System Standard Group.

This is good news for MicroFour Thirds, and is bound to attract more attention to these cameras as Carl Zeiss will start making lenses for both Olympus and Panasonic’s Micro Four Thirds cameras. 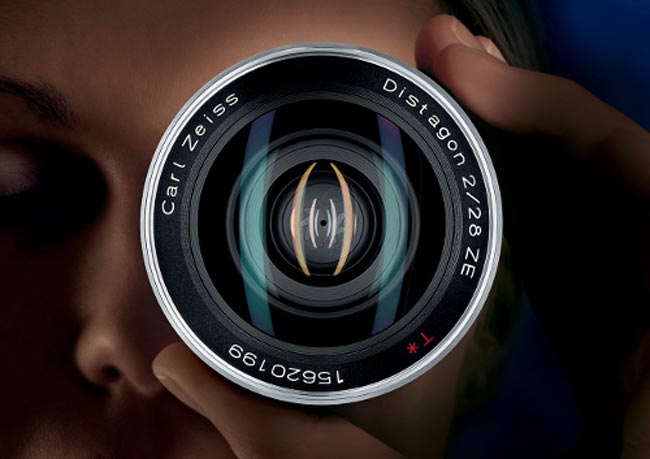 There are no details as yet on when any of the Carl Zeiss Micro Four Thirds lenses will be available.