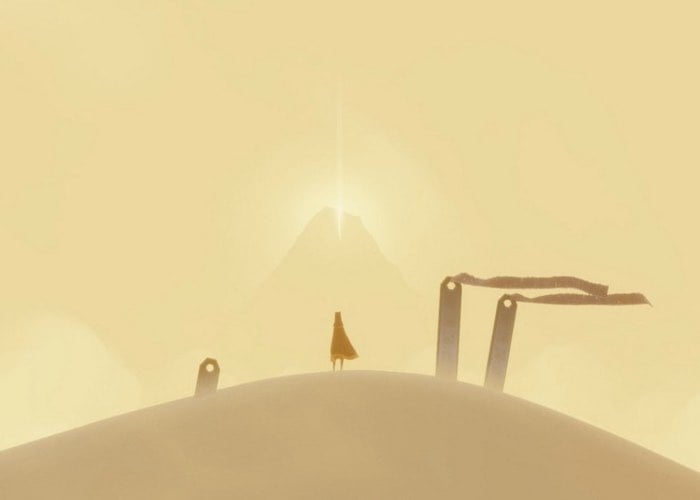 Sony has this week released the first of a series of short films it is creating to show a behind-the-scenes look at how console games are created and provide interviews with their developers.

The first in the Sony developer documentary series Makers & Gamers takes the form of Journey, which has been directed by Jesse Moss, the acclaimed documentary filmmaker behind The Overnighters, Full Battle Rattle, and many more.

Over on the official PlayStation blog John Koller Vice President, PlayStation Brand Marketing at SCEA explains more about the inspiration behind the new series of short films that provide a look behind the normally unseen development process of a game.

Here at PlayStation we have seen that gaming magic play out between Game Makers and Game Players for more than twenty years, but all too often that dialogue ends when gamers reach the end credits of their favorite games. But what if that wasn’t the end? What if those incredibly talented game creators got the chance to meet their most dedicated fans to keep the conversation going? This is the core idea behind a series of short films we are producing this year: can that gaming magic happen in real life and in person?

PlayStation is inherently a brand filled with great storytellers with narratives that inspire us all. To that end, I am very proud today to show you the first film in this new series: Makers & Gamers: Journey.

For more information on the new Makers & Gamers documentary series jump over to the official PlayStation blog website for details via the link below.