The device is listed as a Sony Ericsson Windows 7 Julie prototype, and it comes with an 8 megapixel camera and a Qwerty keyboard, those seem to be the only main details listed about the device. 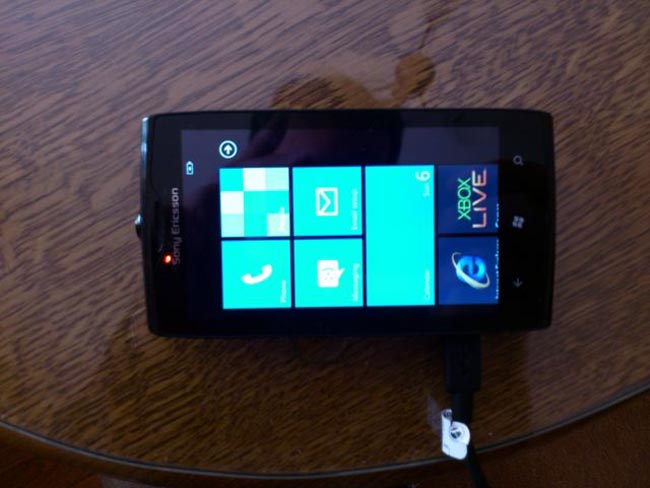 You can see more information about this Sony Ericsson Windows Phone prototype smartphone over at eBay and the device has a current bid of around $305.