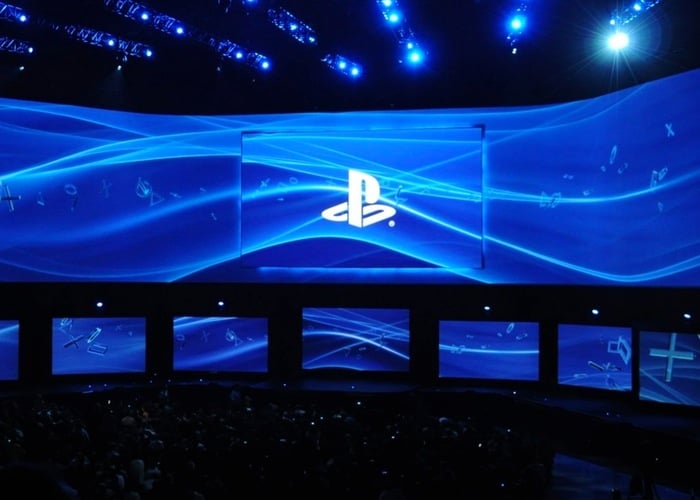 If you missed this years Sony E3 Press Conference 2014 you will be pleased to know that Sony has now published a recording of the full PlayStation E3 event for your viewing pleasure.

Allowing you to catch up with all the E3 Sony news, games and developments you can expect to roll out to the PlayStation hardware and services over the coming months.

Sony unveiled during their Sony E3 Press Conference 2014 a wealth of new games and features that will be roiling out to the PlayStation 4, PS Vita and PlayStation services, explaining:

“While content is king at PlayStation, access is also very important and we’re making it easier than ever to access our famous game libraries. The PlayStation Now open beta on PS4 will officially begin on July 31, giving PS4 owners access to over a hundred PS3 titles…and access to PS Now will be extended to PS3, PS Vita and select Sony TVs very soon.

Our friends at Ubisoft unveiled the co-op mode for Far Cry 4 and announced that when you buy the game on either PS3 or PS4 you can invite your PSN friends to join you even if they don’t own the game.

Rockstar Games also joined us onstage to announce that Grand Theft Auto V, one of the best games of 2013, is coming to PS4. Plus, the current community of PS3 players, and Xbox 360 players will have the ability to transfer their GTA Online progress and online characters to the PS4.”