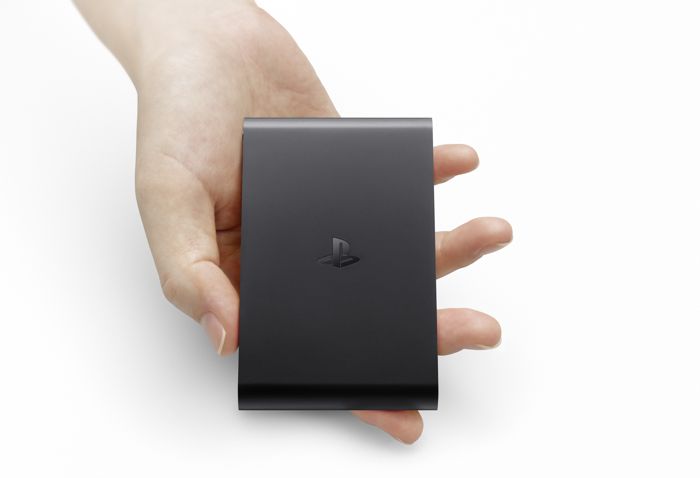 Sony launched their PlayStation Vita TV in Japan an Asia last year, and now the company has announced that the device will be launching in Europe as the Sony PlayStation TV, it will also launch in the US this fall.

The Sony PlayStation TV will retail for 99 Euros in Europe and $99 in the US, and it will allow you to stream your PS4 games to any TV in your house.

You can see a list of features below for the Sony PlayStation TV.

PlayStation 4 remote play: As with PS Vita, PS TV supports PS4 remote play and Wireless Controller (DUALSHOCK 3 or DUALSHOCK 4). This will allow PS4 owners in the living room to continue playing a game on a PS TV system in their bedroom. You can also enjoy most of your PS4 games on PS TV as if you were playing it on your PS4 system*.

A vast line-up of software titles: PS TV offers a huge library of PS Vita*, PSP and classic PS One titles. You’ll be able to enjoy all of these titles using a DUALSHOCK 3 or DUALSHOCK 4 controller. 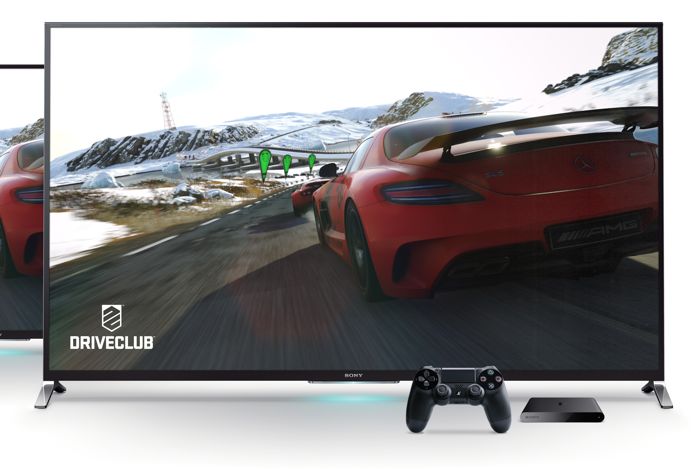 The PlayStation TV will be available as a stand alone device or bundled with a DualShock controller, an 8GB memory card and a HDMI cable.