On the prototype TV, Sony has mounted ultrafine LEDs behind each of the Red-Green-Blue (RGB) colours, which are equivalent to the number of pixels. With the RGB LED light source being mounted directly on the front of the display, which according to Sony, has a dramatic effect on light-use efficiency. 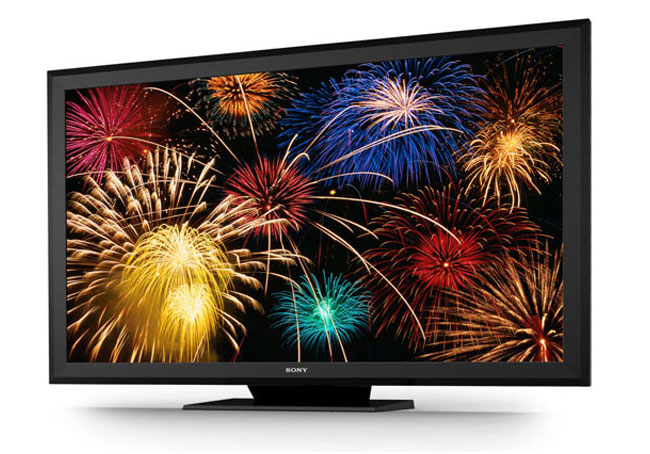 Due to the manufacturing process involved in making the new Crystal LED screens, Sony has divulged whether or not it will actually mass produce the new screens as yet, but as always whenever any more information comes to light we will keep you updated.

Have a look at our handy guide which explains the difference between LCD and LED TVs and also our handy OLED TV Explained guide for more information on the latest HDTV’s.