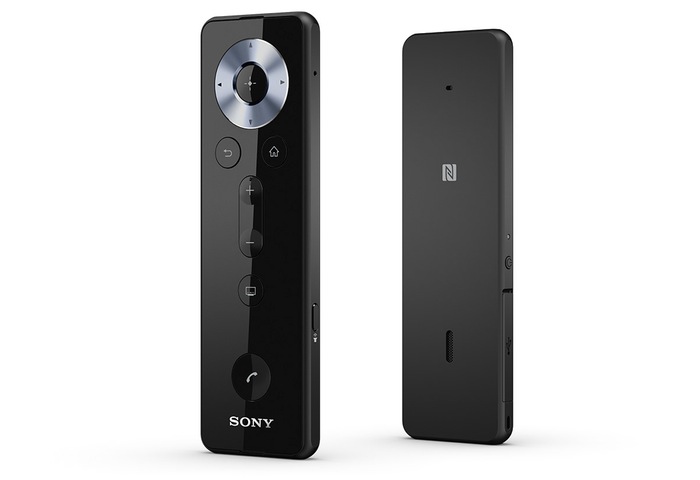 Sony has this week launched a new companion application for the Sony BRH10 mini-phone and remote, which at the current time is not available to purchase, but is available to preorder from a few locations.

The launch of the new Sony BRH10 companion application could indicate that Sony is preparing to make their new Sony BRH10 available to purchase very soon, after it was first unveiled during this year’s Mobile World Congress event back in February.

The Sony BRH10 mini-phone has been designed as an accessory for your smartphone, and strangely allows you to answer calls using the smaller device leaving your larger smartphone or phablet on the desk.

The Sony BRH10 is equipped with a microphone and speaker and connects to your smartphone using the newly launched Android companion application which can be seen in action in the video below.

As well as being a tiny phone for your smartphone the Sony BRH10 is also a media remote control and is compatible with a range of Android 4.4 devices including ones not specifically created by Sony. Sony has not announced a release date for their new Sony BRH10 accessory but it is expected to be made available very soon and priced under $100 when it launches.