As well as announcing the new PS Vita (NGP at this years E3, Sony also announced a new 24 inch PlayStation 3D display, which will be capable of displaying Full HD video and games in 1080p.

The PlayStation 3D display features a two player mode that will deliver two individual 3D screens, which means that each player will get their own screen view of the 3D action on the same display in both co-op or head to head gaming modes. 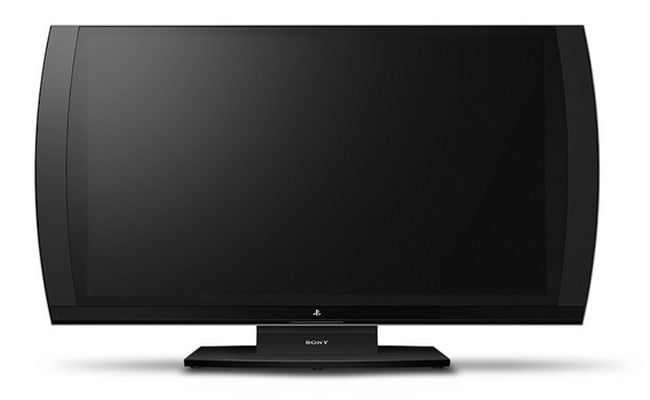 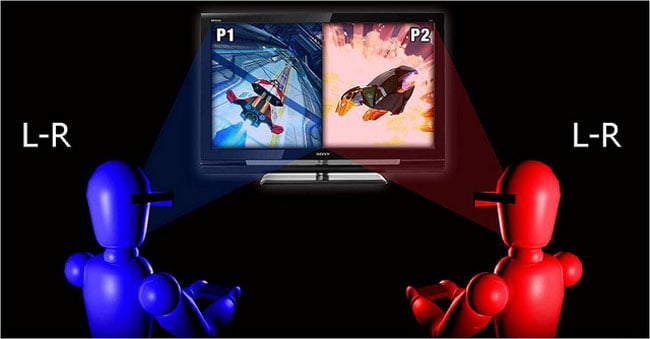 Sony will also be selling a pair of 3D glasses that are compatible with the new PlayStation 3D LCD display, and the display will come with one pair for $499, you will also get a HDMI cable and a copy of Resistance 3 on Blu-ray. Each additional set of 3D glasses will be available for $69.99 .