The new Android Walkman Z Series is equipped with a 4.3 inch 800 x 480 display and will be launched running Android 2.3 Gingerbread and will be available in 16, 32 and 64GB storage options. It will also support DLNA enabling it to be able to stream content to DLNA capable devices such as HDTVs. 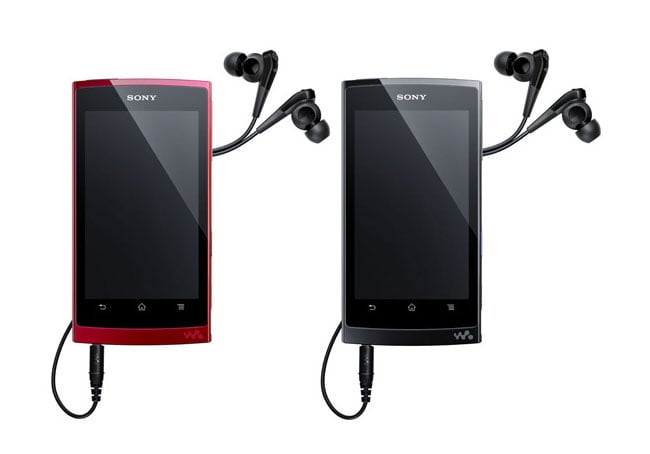 The new Android Walkman will be powered by a 1GHz dual-core Tegra 2 Nvidia processor, supported by 512MB of RAM and will be able to provide 1080p video playback at a bitrate of up to 10Mbps. 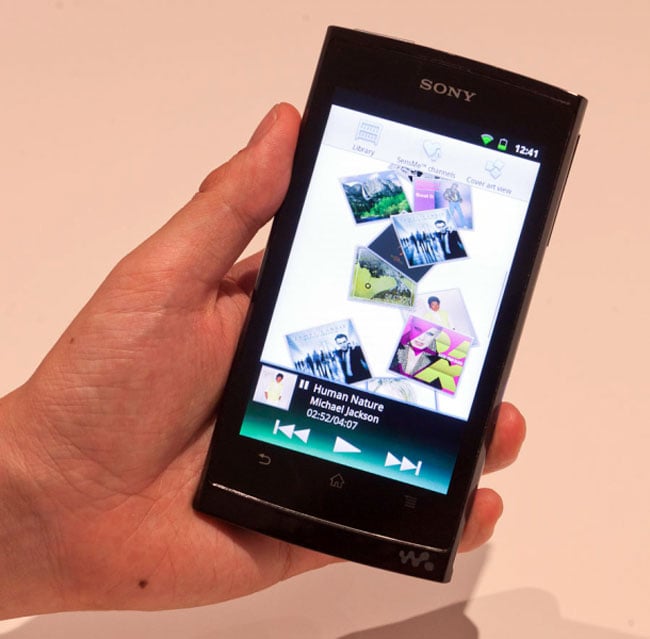 Source: This Is My Next