We have featured quite a few of Sony’s Walkman MP3 players here at Geeky Gadgets, and now it looks like Sony may bet taking its Walkman range in a new direction as they have shown off a new prototype Walkman that runs Google’s Android OS.

Sony’s new Android Walkman is called the Walkman Entertainment Player, and it will come with a 4.3 inch touchscreen display with a resolution of 800 x 640 pixels. 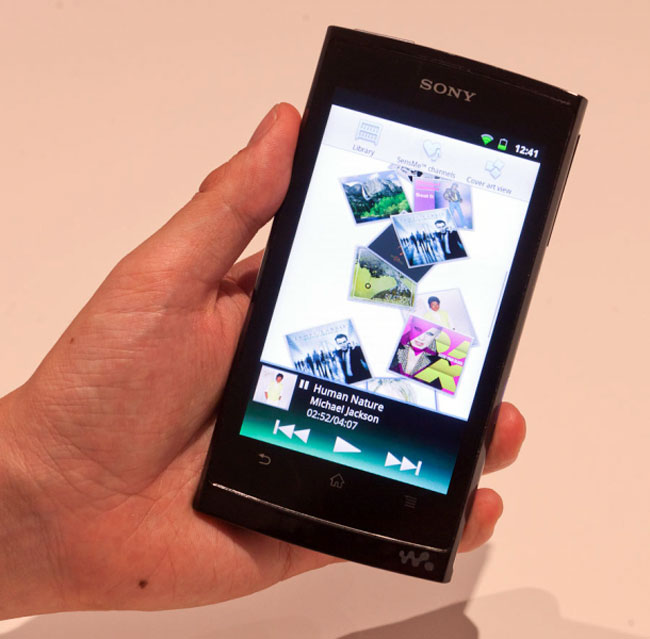 There are no details on processor as yet, and it will come with Bluetooth, plus DLNA which means it will be able to stream content to DLNA capable devices like HDTV’s.

There are no details as yet on when the Sony Walkman Entertainment Player will go on sale and also no details on how much it will cost, as soon as we get some more information we will let you guys know.