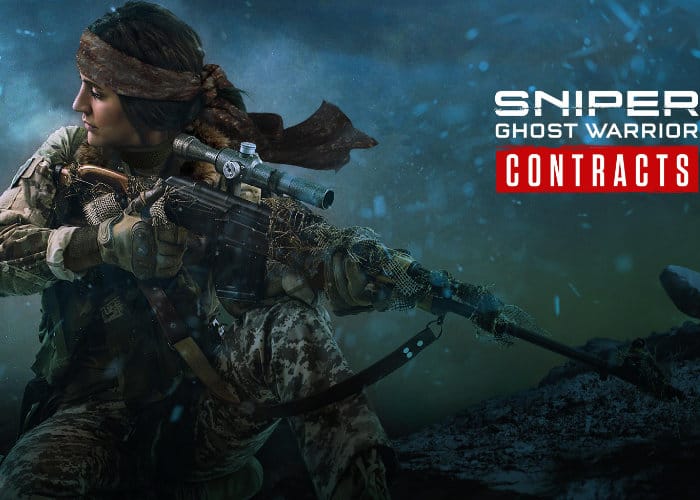 Today the new Sniper Ghost Warrior Contracts game has been unveiled from developer and publisher CI Games, who revealed the new game in the series will be officially launching sometime during 2019. In a move back to mission-based gameplay but also providing player freedom the game will provide players with contracts to carry out with primary and secondary objectives, all within levels designed specifically for that contract.

CI Games explains a little more about the new direction the latest game in the series will take changing from the open-world route adopted for Sniper Ghost Warrior 3.“It is exciting to see the team really motivated and working hard on our next sniping game. They don’t have to start from scratch this time and can now – on top of developing new content – spend way more time on improving things they already have.

We were too ambitious in terms of the scope of Sniper Ghost Warrior 3, but we’ve learned from our missteps. Sniper Ghost Warrior Contracts will be more focused on emergent gameplay with an open-ended mission design that the team feels strongly about, but it will not be set in an open world. It is going to be a more tactical, more condensed experience and the game will offer plenty of replayability, both on the single-player campaign and on the multiplayer modes.”

As more information, trailers and details are released by developer CI Games for Sniper Ghost Warrior Contracts we will keep you up to speed as always.