Snapseed the awesome iOS applications and photography filters created by Nik Software and which was recently acquired by Google, may be launching a new Snapseed Android version very soon.

If images snapped in Snapseed and published to Google+ by Google’s very own Vic Gundotra, are anything to go by, however no details on how the images was taken have been released as yet. 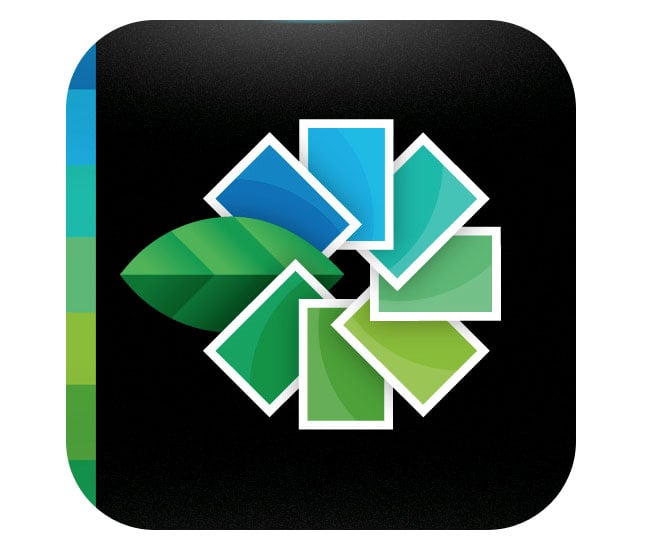 Could the image have been taken with Google’s latest eyewear technology Google Glass and instantly published to Google+? Or Gundotra could have used his iPhone with Snapseed installed, but working for Google an Android device is much more likely to have been used, rather than the competitions smartphone. 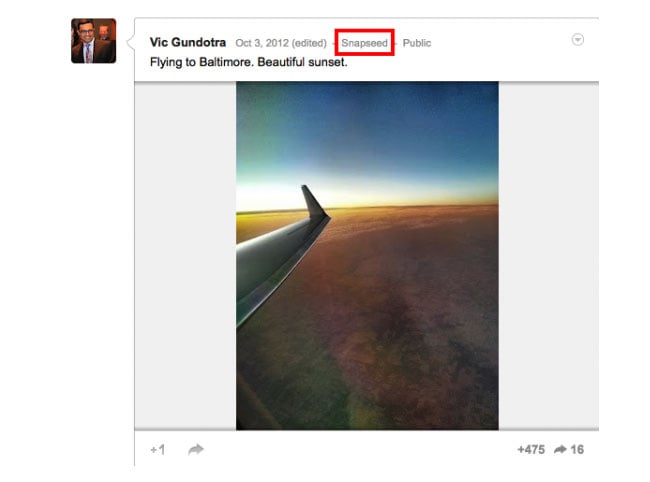