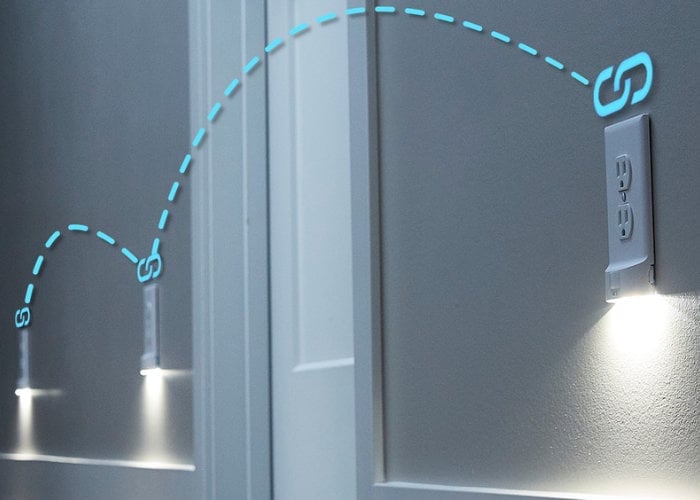 SnapPower ConnectLight is a unique lighting system that offers a motion activated pathway and is easy to intsall. Check out the demonstration video below to learn more about the SnapPower ConnectLight system. Launched by a Kickstarter campaign is already raised over $232,000 thanks to over 2,400 backers with still 23 days remaining. 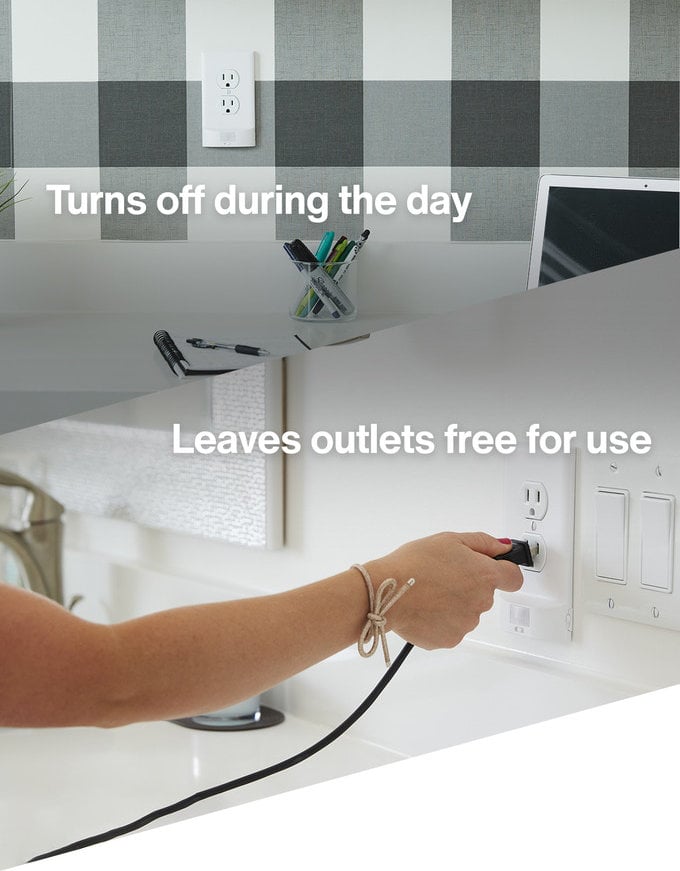 “Linkable, motion activated pathway lighting…that installs in seconds. Transform the way you light your home at night! We’ve engineered the ConnectLight using only the highest quality materials and components. The engineering process is now complete and both hardware and firmware are finalized.”

“We have spent over 2 years designing, engineering, and testing the SnapPower ConnectLight to make sure it meets the highest standards of performance, durability, and safety. To speed up production and ensure quality, we have decided to work with a factory that we already have a strong working relationship with and have used in the past on other manufacturing projects. We’ve delivered on time for our last three Kickstarter campaigns, and we’re confident that we’ll once again deliver on time.”