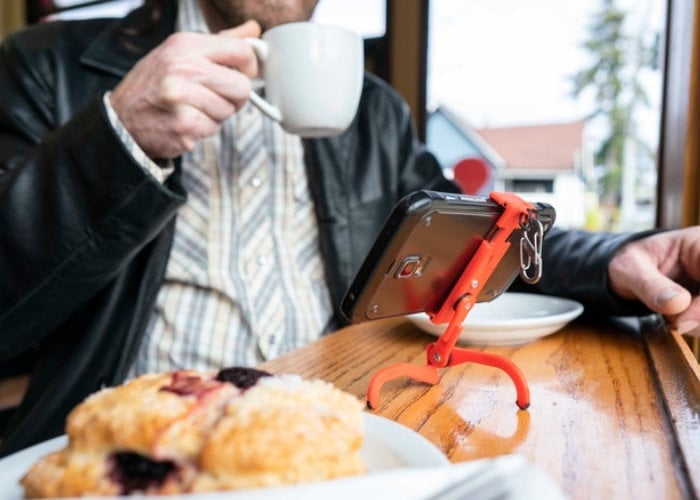 Smartphone users searching for a folding, fully adjustable universal clip-on tripod stand may be interested in a new product launched via Kickstarter. The “Ultimate Kickstand” is now available to back with earlybird pledges available from $15 or roughly £12 and worldwide delivery expected to take place during May 2019. 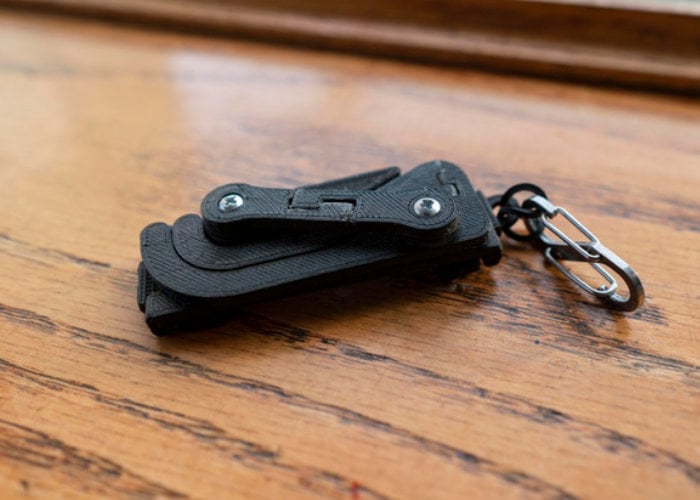 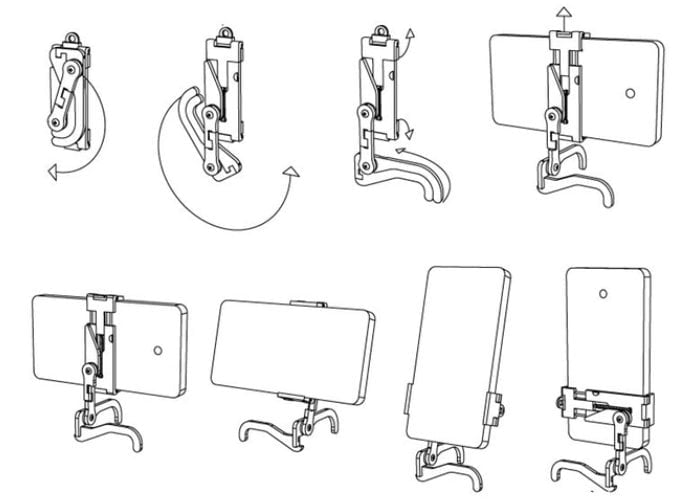 The designer of the smartphone kickstand Jeremiah McCoy explains more about its inspiration, design and construction. “Whether you’re exploring the outdoors, or performing at an open mic, or celebrating a holiday with family, anything you want to share is now open for you to free your phone from your hands and be a part of the picture.

One of the original reasons behind this invention in the first place was my other hobby – music. At a show, an open mic, outdoors, or even at a party, I often wanted to be able to take videos without having to hold my phone in my hands. Anyone who enjoys performing of any sort would feel rewarded by having the freedom to capture the performance whenever the opportunity appeared.”

For more details and a full list of all available pledge options jump over to the official Kickstarter campaign page by following the link below.