Covia had just released its Android-based mobile Internet device MID called the Smart Q5 into the Japanese market. This cool little device has a 4.3 inch wide LCD screen with a resolution of 800 x 480. Has a built-in 1 GB flash memory and is powered by Samsung’s 667 MHz CPU. 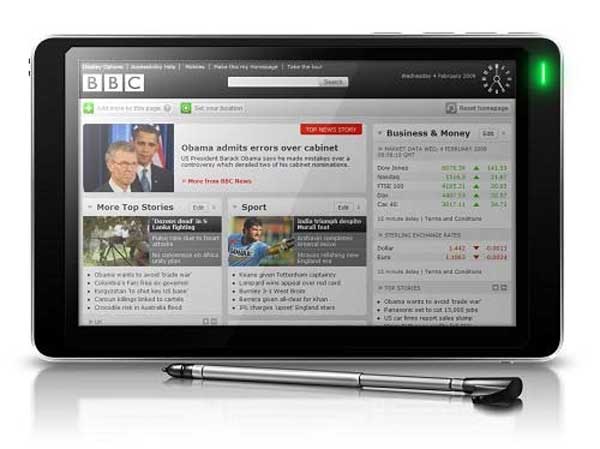 Expected to be available in Japan early September for ¥19,800