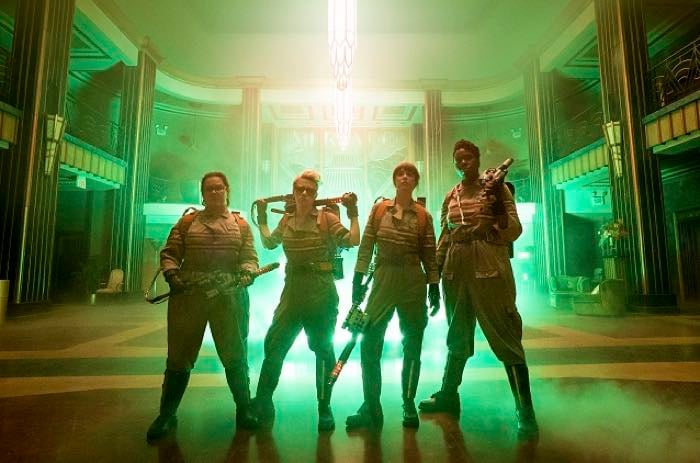 Sky has announced that it has signed a deal with Sony Pictures Television for movies in Europe, the two company’s will bring the latest movies from Sony to Sky TV subscribers.

The deal means that Sky will get the rights to show Sony’s movies in Europe a year ahead of other subscription services like Netflix.

Gary Davey, Managing Director, Content, Sky commented: “Our customers will be able to enjoy all the latest Sony blockbusters over a year before any other subscription service with the ability to watch them whenever and wherever they choose.   Sony has a fantastic track record of producing big global hits with a really exciting slate of films coming up including Ghostbusters and Inferno.  Along with our investments in entertainment, sport and the arts, major agreements like this help meet our commitment to provide our customers with exclusive, world-class films and programmes and the very best TV experience.”

Sky has said that some of the new movies from Sony headed to their platform will include new new Ghostbusters, Money Monster, Inferno and the new Angry Birds Movie.