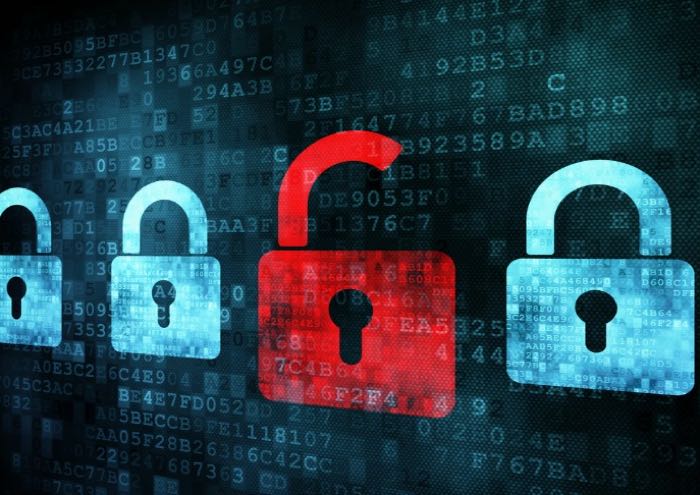 A new company called Sirin is working on an ultra secure smartphone which will cost close to $20,000, the handset will launch next month.

The company behind the device has announced that it has raised $72 million in private funds to launch its new secure smartphone.

Sirin will open a retail store in Mayfair in London next month and the device will come with military grade security, here us what the company’s co-founder and president Moshe Hogeg had to say about the device.

(Our) smartphone …brings the most advanced technology available – even if it is not commercially available – and combining it with almost military-grade security,

The handset will come with an operating system that is based on Google’s Android OS, there are no other details about the device and no details on what security it will come with.

$20,000 seems like a lot for a smartphone, although the company is targeting high end customers with the device, like company executives who many be interested in using a secure handset.

It will be interesting to see what security the handset comes with and how secure it will actually be, as soon as we get some more details, we will let you guys know.