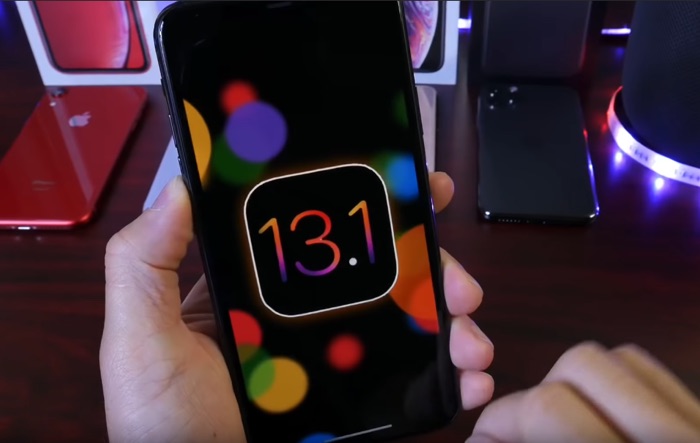 Apple’s new iOS 13.1 software update is now available to download, they have also released their new iPadOS software which is basically the same software with some iPad specific features.

The new iOS 13.1 software comes with some new features that were left out of the iOS 13 update, it also comes with quite a few bug fixes.

If you are wondering whether or no9t you should update your device to the new iOS 13.1 software we have a great video from iDeveiceHelp which should help you decide.

As we can see from the video it is definitely worth updating to the new iOS 13.1 software if you are using last weeks iOS 13. The new update is now available to download and can be installed by going to Settings > General > Software update.