Shazam the popular music tagging application available for Android, iOS and Windows Phone, has this week rolled out a new update to their application which now enables its 250 million users to tag TV shows and adverts. 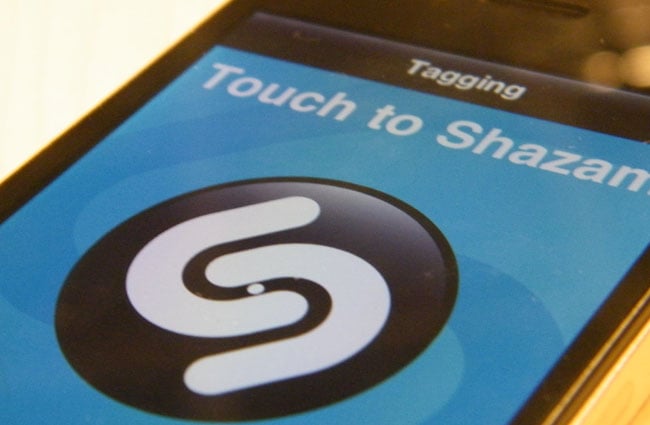 Up until the latest update Shazam was only able to tag music a selective sponsored TV shows. Chief Revenue Officer Doug Garland explained to the Verge:

“Each week we get more than two million users. People think it’s magical,”-“But the reason people come back is because there’s an amazing degree of utility.”-“We noticed that 54 percent of users were using Shazam at least once a week to tag things on TV… so we thought that there’s a lot more we can do with this.”

The new Shazam application is now available to download for Android, iOS and Windows Phone from their respective online stores. Enjoy!