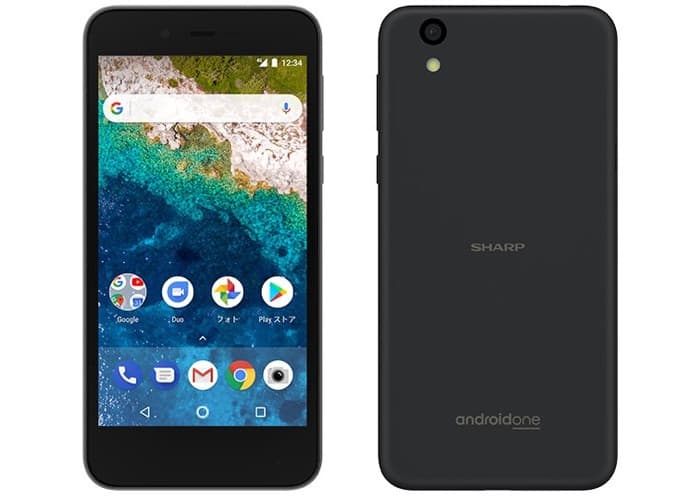 Sharp has launched a new Android One smartphone in Japan, the Sharp S3, the handset is designed to be a rugged device.

The Sharp S3 comes with a 5 inch IGZO display that has a Full HD resolution of 1920 x 1080 pixels. The handset is powered by a Qualcomm Snapdragon 430 processor.

Other specifications on the handset include 3GB of RAM and 32GB of built in storage. If you need some extra storage then there is a microSD card slot which supports up to 256GB cards.

There is also a 2700 mAh battery, WiFi, Bluetooth, 4GB LTE and the handset comes with Android 8.0 Oreo. The device will be available in a range of colors which include white, pink, green and black and it will retail for the equivalent of $300.