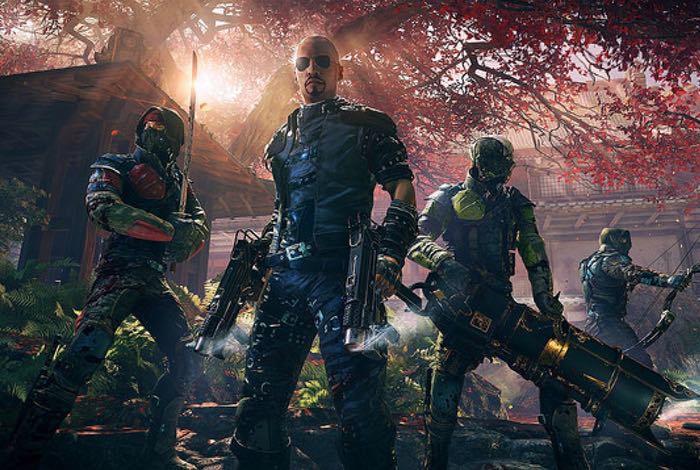 Fork Parker Chief Financial Officer at game studio Devolver Digital has this week revealed that a sequel to the popular Shadow Warrior game will be launching sometime during 2016 on the PlayStation 4, and has also released a new trailer to whet your appetite ahead of E3.

The original Shadow Warrior game took the form of a first-person shooter developed by 3D Realms and released by GT Interactive during May 1997.
In Shadow Warrior 2 5 years have passed since Lo Wang shattered the alliance between his deceitful former boss and the ancient gods of the shadow realm, check out the new trailer below.

“The once feared warrior now lives in the shifting wildlands outside the reach of his enemies and the neon glow of Zilla’s cybernetic metropolis, scratching out a meager existence as a hired sword for the local Yakuza clans.

When a simple mission goes wrong, Lo Wang is drawn into a volatile conflict between a brilliant young scientist, a controversial cult leader, and a terrifying new drug known as Shade. The sharp-tongued hero must once again wield lethal blades, staggering firepower, and archaic magic to purge the world of evil.”

Shadow Warrior 2 is set to launch on the PlayStation 4 sometime in 2016, as more information is announced we will keep you updated.