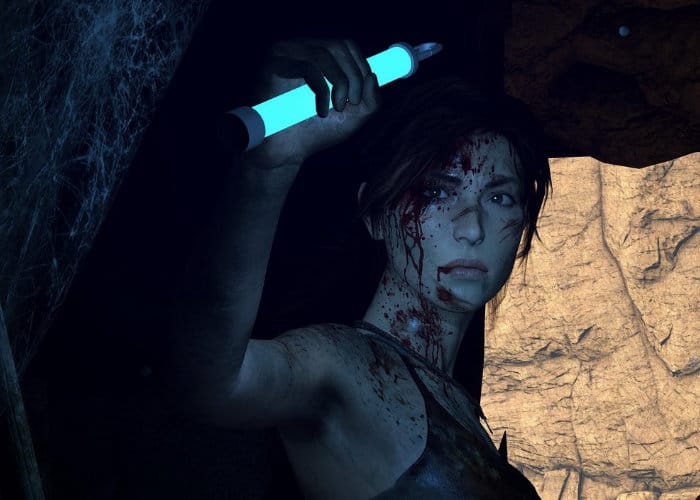 Shadow of the Tomb Raider will officially launch in a few weeks time on September 14th, 2018 providing the next chapter in the ongoing reboot. The latest Tomb Raider game will once again be available to play on PC, Xbox One and PlayStation 4 and has been developed by by Eidos Montréal in conjunction with Crystal Dynamics and published by Square Enix.

Check out the recent Shadow of the Tomb Raide gameplay teaser trailers providing a glimpse at what you can expect from the action in the sequel to the Rise of the Tomb Raider and continues the story taking protagonist Lara Croft to Latin America looking for a Mayan relic which has a connection to her late father.

“Like its predecessors, the game allows players to hunt wild animals, craft materials using the resources collected, solve puzzles and explore optional tombs. The game also features more tombs than the previous instalments in the reboot series. Players will now have the option to tailor their gameplay experience as exploration, puzzles and combat have their own difficulty settings. A new Immersion Mode enables players to hear the background conversations of the locals in their native languages, when turned off the conversations are made in the players’ chosen voice over language.”