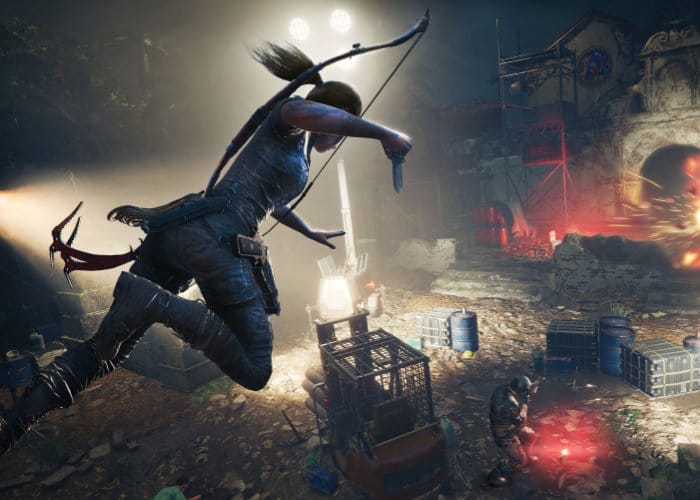 Today the highly anticipated third game in the recent Tomb Raider reboot has launched in the form of Shadow of the Tomb Raider set two months after the events of Rise of the Tomb Raider. If you are interested in learning more about the performance on the Xbox One X and PC systems check out the video kindly created by the team over at Digital Foundry which provides all the analysis you need about the game and hardware specifications you will need to enjoy the game to its fullest.

“The protagonist Lara Croft is an archeologist on an expedition to Latin America looking for a Mayan relic which has a connection to her late father.Trinity, a paramilitary organization dedicated to investigating the supernatural, seek the relic to reshape the world. During the expedition Lara sets off a Mayan apocalypse and she attempts to save the world.”

“Join Alex for a detailed breakdown of the PC version of Shadow of the Tomb Raider, complete with Xbox One X comparisons – plus some RTX action! The latest Nixxes port looks great, with DX12 utilisation a particular highlight.”