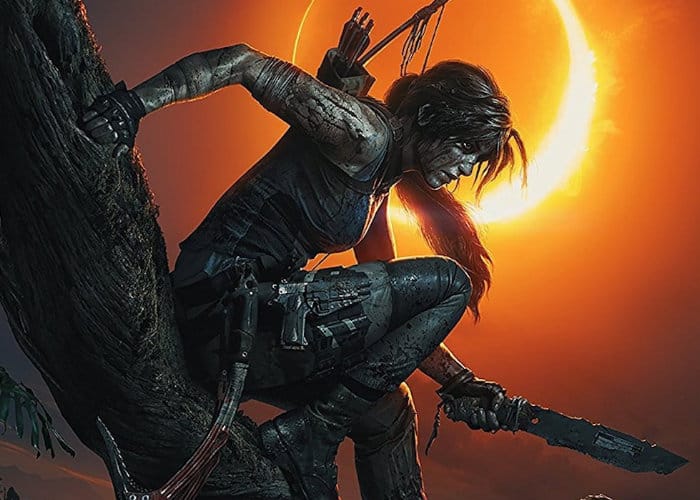 If you are preparing to dust off your Lara Croft bow and adorn your dual sidearms once again in the third outing of the Tomb Raider reboot, taking the form of Shadow of the Tomb Raider. You are sure to enjoy this new launch trailer released to whet your appetite ahead of the games availability in a few days time from September 14th 2018 onwards.

Shadow of the Tomb Raider will be available to play on PC, Xbox One and PlayStation 4 that takes Lara through Mesoamerica and South America to the legendary city of Paititi, battling the paramilitary organisation Trinity along the way.