When  this was revealed there was no police report of the incident, and when the SFPD were contacted nobody seemed to know anything about the lost iPhone 5 prototype. 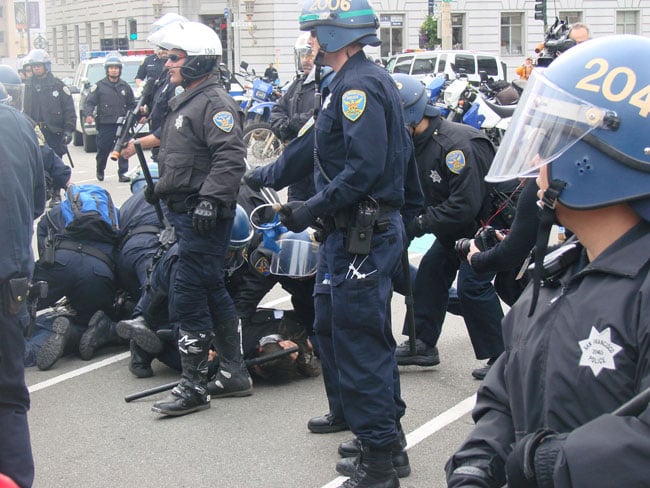 Sergio Calderon, the man whose house was searched has said that he has never had the iPhone 5 prototype and he has also alleged that the two Apple employees did not identify themselves as Apple employees, instead he got the impression that they were police officers.