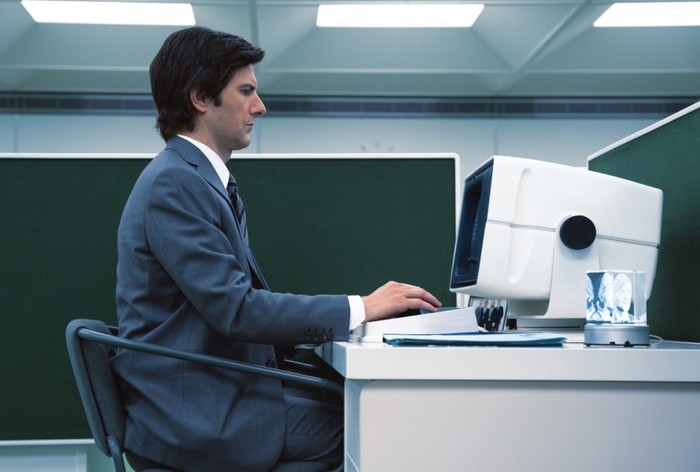 If you are looking forward to the start of the new Apple TV+ series Severance, you may please to know that Apple has released a new trailer for the upcoming TV series, providing a further glimpse at what you can expect from the storyline and characters. Severance will be a Apple TV+ exclusive and stars Adam Scott, Patricia Arquette, John Turturro, Britt Lower, Zach Cherry, Dichen Lachman, Jen Tullock, Tramell Tillman, Michael Chernus and Christopher Walken.

Severance centers on Mark Scout played by Adam Scott, who is a leader of a team of office workers whose memories have been surgically divided between their work and personal lives. Check out the teaser trailer below released to whet your appetite for the premier, which will take place on February 18, 2022.

“This experiment in ‘work-life balance’ is called into question as Mark finds himself at the center of an unraveling mystery that will force him to confront the true nature of his work… and of himself. “

“From director and executive producer Ben Stiller and creator Dan Erickson comes “Severance.” Mark Scout (Adam Scott) leads a team at Lumon Industries, whose employees have undergone a severance procedure, which surgically divides their memories between their work and personal lives. This daring experiment in “work-life balance” is called into question as Mark finds himself at the centre of an unravelling mystery that will force him to confront the true nature of his work… and of himself.”