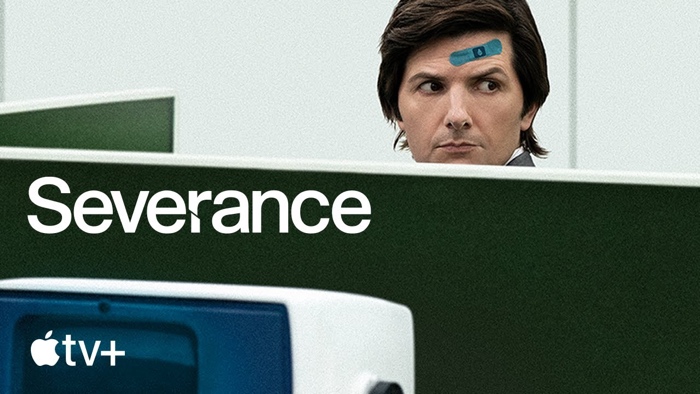 Apple has released a new trailer for its latest TV show for Apple TV+, the show is called Severance and it will launch on the Apple TV platform on the 18th of February.

The show stars Adam Scott, Patricia Arquette, Christopher Walken, and more have a look at the trailer below, this definitely looks like it is going to be an interesting show from what we have seen in the trailer.

From Ben Stiller and creator Dan Erickson, Severance centers around Mark Scout (Adam Scott), a leader of a team of office workers whose memories have been surgically divided between their work and personal lives. https://apple.co/_Severance

This experiment in ‘work-life balance’ is called into question as Mark finds himself at the center of an unraveling mystery that will force him to confront the true nature of his work… and of himself.

This certainly looks like Severance on the Apple TV is going to be an interesting show, it will be available from the 18th of February 2022.