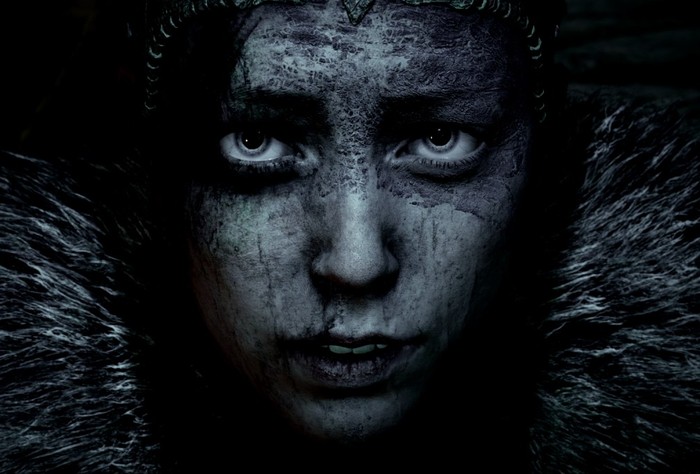 Gamers looking forward to the launch of the sequel to Senua’s Sacrifice: Hellblade, Hellblade II are sure to enjoy this first glimpse at what you can expect from the gameplay. Senua’s Saga: Hellblade II is currently being created by the develop and team at Ninja Theory, the game studio that was acquired by Microsoft just a few years back. Hellblade II could possibly launch sometime next year during 2022 although it might be a little optimistic.

As soon as more details are announced and released by the development team creating the new Hellblade II game will keep you up to speed as always.

“Two years ago at The Game Awards, Ninja Theory announced Senua’s Saga: Hellblade II, a new chapter in the award-winning franchise. Today, they are back with the first gameplay reveal, captured in-game by the development team. Debuted at The Game Awards 2021, watch the Senua’s Saga: Hellblade II gameplay reveal. Coming exclusively to Xbox and Windows PC from Ninja Theory. Captured in-game by the development team.”

“Hellblade II takes the foundation of the first game and builds on it, exploring how madness and suffering shape myths, gods, and religion. Whatever else the story ends up dealing with, Ninja Theory is consulting mental health professionals as part of The Insight Project, developing games around understanding mental illness. “