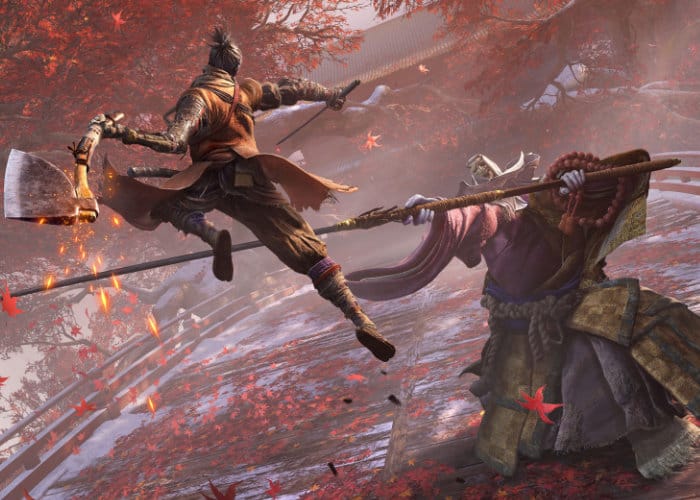 The official PlayStation Underground team have this week published a 12 minute gameplay walk-through of the new upcoming Sekiro Shadows Die Twice game. The new title will be launching on the PlayStation 4 next year and will be available to play from March 22nd, 2019 onwards, check out the gameplay trailer below to learn more about what you can expect from the storyline, characters and game mechanics. “Carve your own clever path to vengeance in an all-new adventure from developer FromSoftware, creators of Bloodborne and the Dark Souls series.” 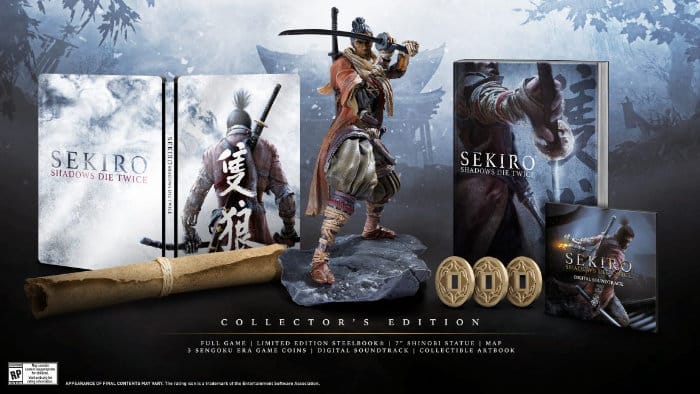 In Sekiro Shadows Die Twice players take on the role of the “one-armed wolf”, a disgraced and disfigured warrior rescued from the brink of death. “Bound to protect a young lord who is the descendant of an ancient bloodline, you become the target of many vicious enemies, including the dangerous Ashina clan. When the young lord is captured, nothing will stop you on a perilous quest to regain your honour, not even death itself”.

Developed by FromSoftware and to be published by Activision the single player action adventure game will also be available to play on the Xbox One and PC systems And takes place in a reimagined late 16th century Sengoku period Japan. 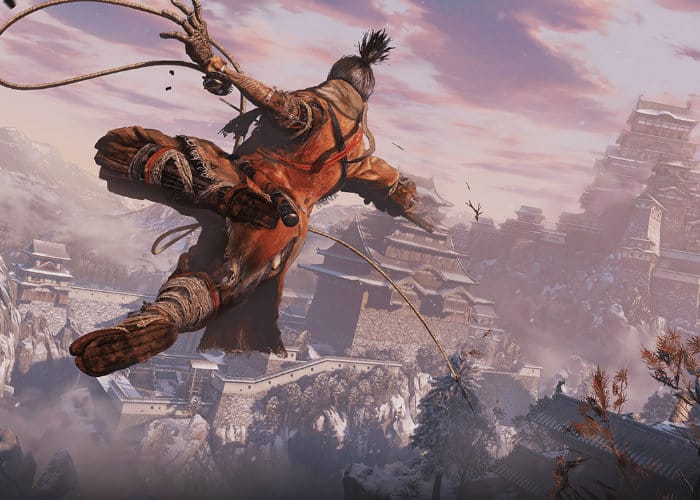