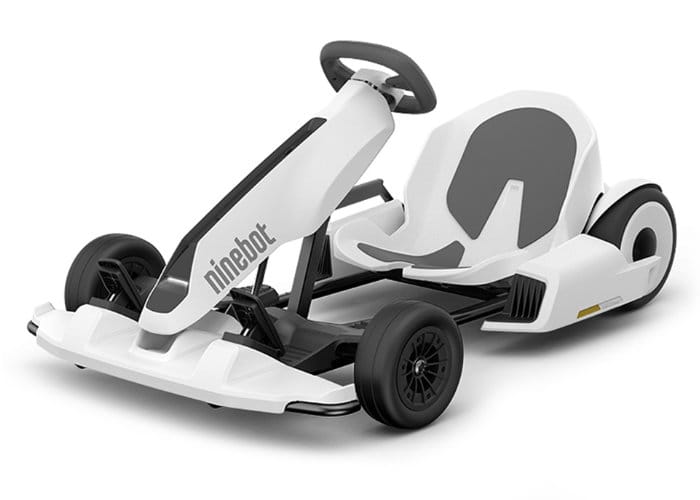 After raising over $630,000 the Segway Ninebot Electric Gokart is coming to the end of its Indiegogo crowdfunding campaign which has received funds from more than 480 backers. Watch the demonstration video below to learn more about the red dot award-winning 2018 electric go-kart design which is now available to back with early bird pledges available from $1,149.

The Gokart is capable of accelerating from 0 to 12mph in seconds, “which matches or even outpaces the acceleration of many automobiles on the market that is well known for their outstanding performance” explains Segway. 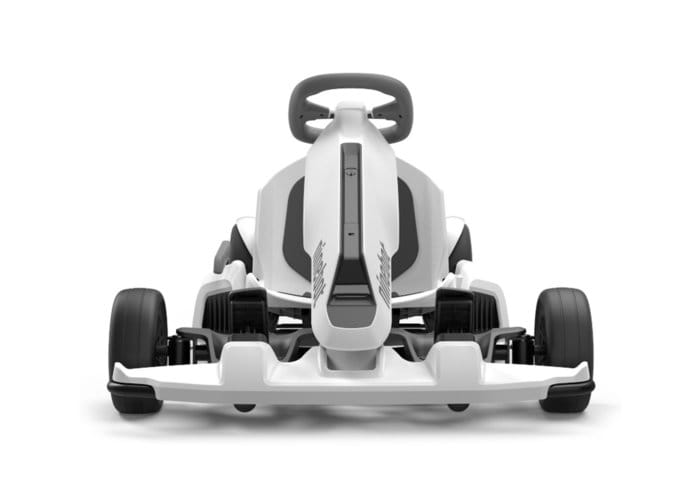 The Ninebot Electric Gokart features a mechanical handbrake, and is the first gokart in the karting history that is made to drift with an equipped handbrake. “Once they get familiarized with riding the Gokart, riders can challenge themselves with the drifting tail by making use of the handbrake.”

“Why have just one fun product to ride when you can have two? Instead of creating an electric gokart from scratch, we’ve designed the Ninebot Gokart Kit to work with the Ninebot by Segway miniPRO. Attach your miniPRO to work as the gokart’s motor, or detach it and ride it hands-free.”

For more details and full specifications jump over to the official Indiegogo crowdfunding campaign page by following the link below.