Sega has announced the release date for its official Olympic 2012 video game today, that will support both Microsoft’s Xbox 360 Kinect device and Sony’s PlayStation 3 motion controllers.

The new motion controls will be available to use in a number of sporting events within the game including 110m Hurdles, Beach Volleyball (Kinect only) and 25m Rapid Fire Pistol (Move only). 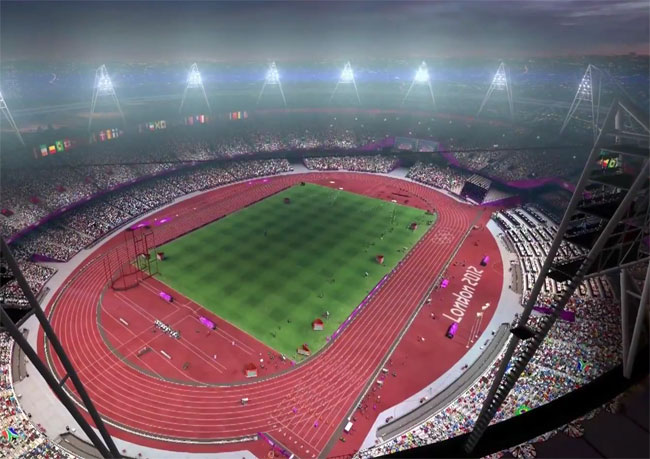 The new Olympic 2012 game developed by Sega includes over 30 Olympic events which have been authentically recreated in their official Olympic arenas. The game is also equipped with global leader boards enabling you to compete with other players from around the world online. Sega explains:

The new Sega Olympic Games 2012 will be arriving in stores during June 2012 on Microsofts Xbox 360 and Sony’s Playstation 3.