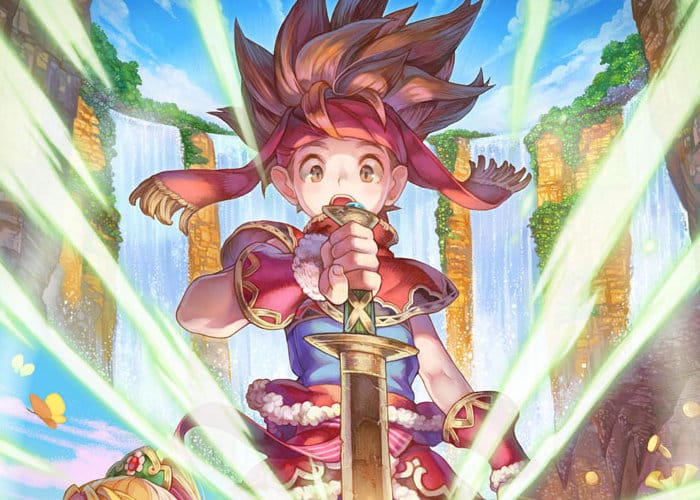 The highly anticipated launch of the remastered Secret of Mana game has today taken place, making it available to enjoy on the PlayStation 4 and PlayStation Vita handheld console. The iconic game was originally launched back in 1993 and developed by the then named Square, now known as Square Enix. Check out the PlayStation Underground gameplay video below, to learn more about what you can expect from the remastered Secret of Mana game.

Features of the newly remastered Secret of Mana include, 3D graphics together with revamped visuals throughout the entire game offering a vivid world rebuilt in three dimensions. Square Enix has also upgraded its gameplay and the original system has been reworked in an effort to provide a “modern” action role-playing game with improved gameplay on both console and handheld PlayStation systems.

“Embark on an action-packed, worldwide adventure in the 3D remastered version of Secret of Mana. Take on the role of Randi, a young boy tasked with reviving the magical power of Mana. The battle for Mana includes many tumultuous encounters along the way; armed with the Mana Sword and joined by his two companions Primm and Popoi, Randi leads the epic quest to battle the treacherous empire as it tries to gain control of Mana.”

Secret of Mana is now available to purchase both digitally and physically from the PlayStation online store and high street retailers. For more information jump over to the official Secret of Mana website by following the link below.