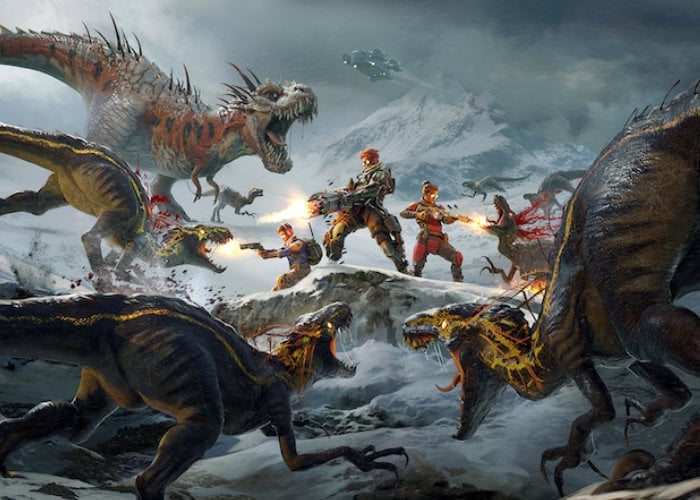 Brynley Gibson, Lead Producer at games developer Systemic Reaction as taken to the official Xbox News website to reveal more details about the new Second Extinction, revealed during Microsoft’s Inside Xbox May 2020 press conference. Second Extinction is a fast-paced co-op shooter during which you try to reclaim Earth from evil mutant dinosaurs. Check out the announcement trailer below to learn more about the new Xbox Series X shooter. 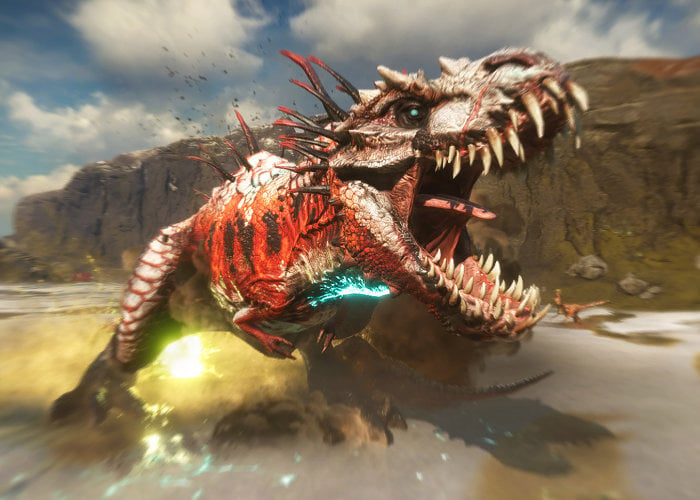 “It is awesome to finally be able to write about Second Extinction and share with you details of what we at Systemic Reaction have been making with our little team in Malmö, located in southern Sweden.

“Evil Mutant Dinosaurs have taken over the Earth.” That was the pitch Emil, Creative Director at Systemic Reaction, gave me when I came by Avalanche Studios Group for a job interview. A big grin crept across my face. I knew I had to join and help build the team to make the game.”

“As the dinosaurs took over our planet, some people made their escape to an orbital station set up by a group called the ERA. Humanity has licked its wounds and now returns to find out more about this unbelievable enemy. This is where The Extinction War begins. Players pick from a roster of four survivors from around the world, a group that will continue to grow after launch.

You join up with friends, pick a mission, load-out, and then hurtle your way planetside for your adventure to begin. Once your mission goals have been completed, you’ll have to navigate a dangerous extraction in order for you and your teammates to make it out alive. Safely back home, you get to use your rewards to purchase new weapons, upgrade them, and get ready to leap back in!

We love dinosaurs but wanted our own take on them for Second Extinction. We had to keep a balance so they were recognizably dinosaurs, and not the cute kind. These freaks of nature each have unique traits that require different approaches in combat. How they even exist, the root of the mutations, and their seeming intelligence will be a mystery for players to discover over the coming campaigns.”