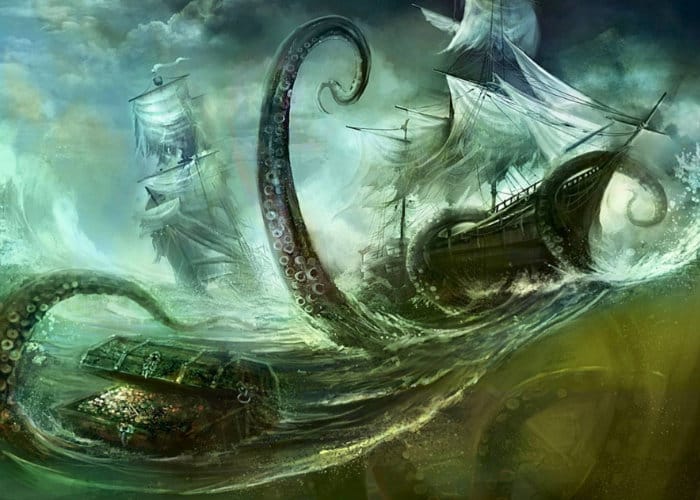 Another week, and time for another episode in the ongoing series This Week on Xbox bringing you all the latest releases, news and updates on the Xbox platform. This week Major Nelson discusses the highly anticipated launch of the new Sea of Thieves the open world sandbox style, multiplayer pirate adventure game which is now available to play on both Windows 10 and Xbox One systems.

Sea of Thieves also enjoys cross-platform play allowing Xbox and Windows PC users to join forces and enjoy the same adventures if desired. As well as discussing the new pirate game Major Nelson Also discusses the release of A Way Out, the announcement of the next expansion for The Elder Scrolls Online and more, check out this week’s episode embedded below.

Within Sea of Thieves players to take the role of a pirate, sailing the seas of a fantastical world either solo or as part of a crew of up to four players, played from a first-person perspective. The game has a cartoonish art style and an exaggerated physics engine that allow players to perform stunts, like being shot out of ship cannons.