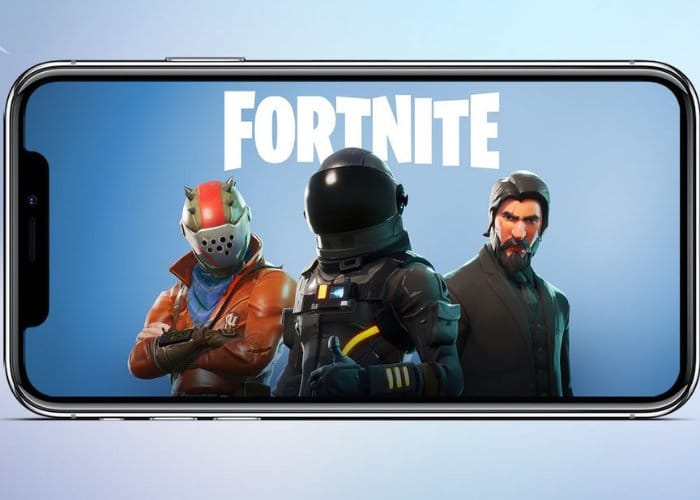 Fortnite Battle Royale players looking forward to the launch of the game on mobile devices, are sure to enjoy this new teaser trailer which provides a first look at what you can expect from the mobile version of Fortnite. Checkout the video below which was captured on Apple’s latest and most powerful iPhone X smartphone. The smartphone and tablet version of Fortnite will offer the same 100-player Battle Royale game offered on the PlayStation 4, Xbox One, PC, and Mac. “Same gameplay, same map, same content, same weekly updates” says Epic Games.

If you would like to take place in the testing phase and play Fortnite Battle Royale on your iOS device jump over to the official Fortnite website where you can register your interest using a valid email address. Just remember that the game requires an internet connection and supports Apple devices in the form of the iPhone 6S/SE, iPad Mini 4, iPad Air 2, iPad 2017, iPad Pro devices or later installed with Apple’s iOS 11 or later operating system.

Once you have registered your interest Epic Games “will send you an email invitation with a link to download the game from the App Store, as soon as you can play. New invites will roll out as the servers can handle more players. Thanks for your patience! We expect to rollout Android in the next few months. If you are on an Android device, please sign up by clicking the button above. We’ll notify you when your Android device is supported.” For more information and to sign up jump over to the official Epic Games website by following the link below.